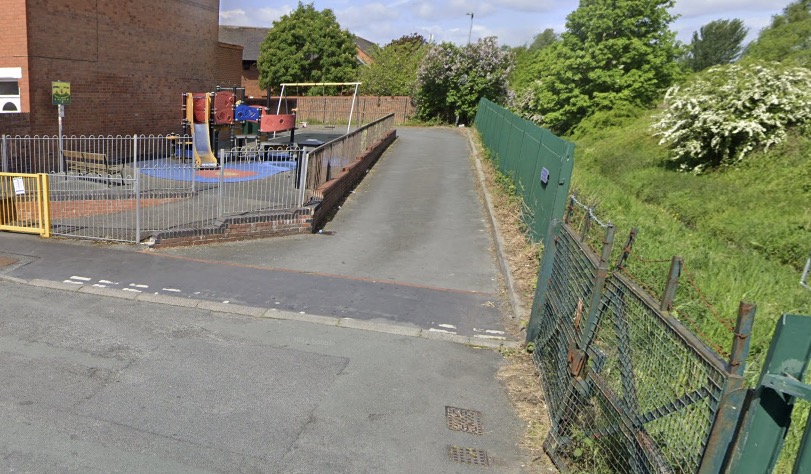 Police have launched an appeal for information and witnesses after a man is alleged to have indecently exposed himself to a woman in Shotton.

The man who was riding a bike also made inappropriate sexual comments to the female.

The incident happened at around 4pm on Saturday at the bottom of Salisbury Street.

He is described as being of large build with a bald head, dark skin, dark eyes and wearing grey tracksuit bottoms.

In a statement, North Wales Police said: “We are looking into a report of indecent exposure and inappropriate sexual comments made in Shotton over the weekend.”

“The incident is reported to have happened at around 4pm on Saturday, June 18, when a woman was walking down Salisbury Street onto a footpath alongside the railway line.”

“It is reported a man on a bike stopped to talk to the woman, before exposing himself and making inappropriate sexual comments.”

“The man is described as having a large build with a bald head, dark skin, dark eyes and wearing grey tracksuit bottoms.”

“Enquiries are ongoing to identify the suspect and anyone with information, or anyone who witnessed the incident is asked to contact us on 101, or via the website, using reference 22000420148.”