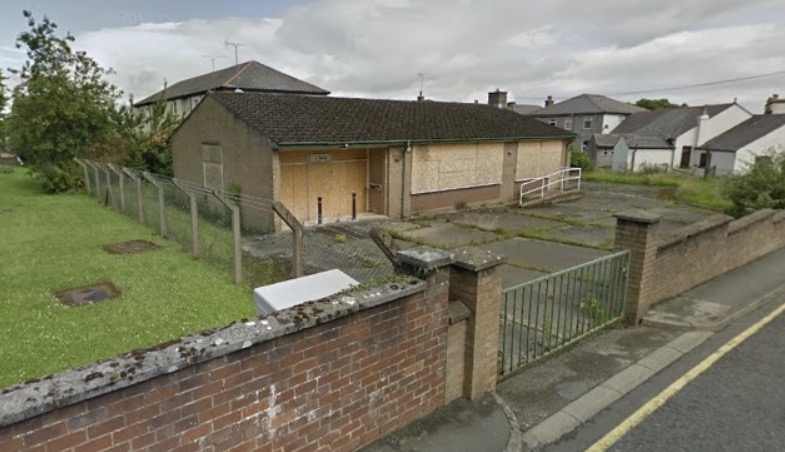 Plans to knock down a former registry office to make way for apartments have been given the green light.

An application was submitted in October last year to demolish the empty building on Park Lane in Holywell.

Flintshire Council, which owns the property, said it wanted to create four one-bedroom apartments at the site as part of a two-storey building.

The scheme has now been approved by a planning officer from the local authority.

In a report, Scott Bracken said: “This is a full planning application for the demolition of existing vacant building to facilitate the erection of a two storey building to provide four one-bedroom apartments on land at the former registry office, Park Lane, Holywell.

“The former registry office is a single storey building located at the junction of Park Lane and Brynford Street.

“The main issue pertinent in the assessment of the proposal is the size, scale design/materials and whether they complement the local built heritage.

“The redevelopment of a brownfield site in a sustainable and accessible location is acceptable.

“The proposals respect the character of the historic built environment in Holywell and would not adversely affect the historical setting of the listed King’s Head public house and mews.”

He added “There are no technical constraints restricting the development of the site.

“In this regard, it is recommended that planning permission is approved subject to conditions.”

The proposals were approved by the officer using delegated powers.


Tweets by Deesidedotcom
Wednesday May 25th 18:14