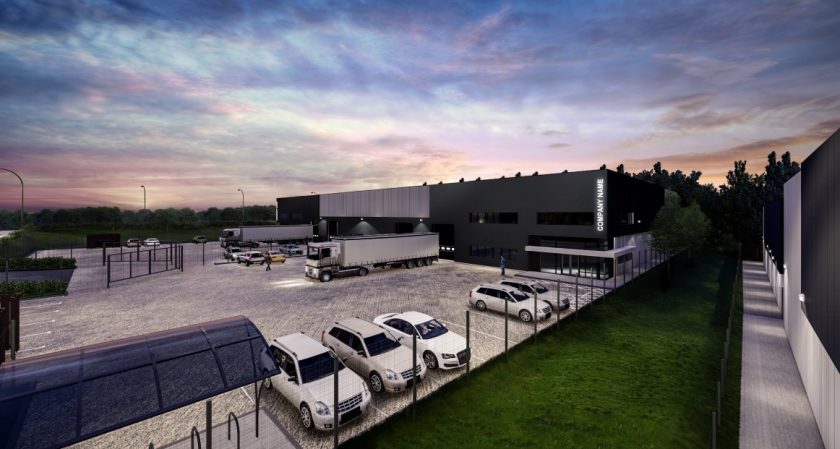 Plans to expand a Flintshire business park that will bring “significant” economic benefits to the area have been recommended for approval.

The 10-acre site is next to the existing Hawarden Business Park close to the Airbus wing factory.

The proposed scheme will see the erection of three commercial units, B1 Business (Light Industrial), B2 Business Uses and B8 Storage and Distribution Uses, though one can be split into two.

There will also be an access road leading to the development from Manor Road, parking, two substations a pump house.

Plans also include the installation of infrastructure to add a further three units at a later date, though these would require a separate planning application.

The land, which is being acquired from the Welsh Government, is currently used for agricultural purposes but is allocated for employment use in Flintshire Council’s Local Development Plan.

In a planning statement, which has been made available as part of a pre-application consultation exercise, Liverpool-based firm Redsun Projects said the scheme would bring a number of job opportunities.

“It is proposed that these units would be operable 24 hours a day, which allows for further employment due to shift work and within the security, maintenance, etc sectors.”

“The importance of this development to the economic prosperity of the area, due to employment opportunities created, is considered to be in line with current national and local planning policy and guidance, and the presumption in favour of sustainable economic development. 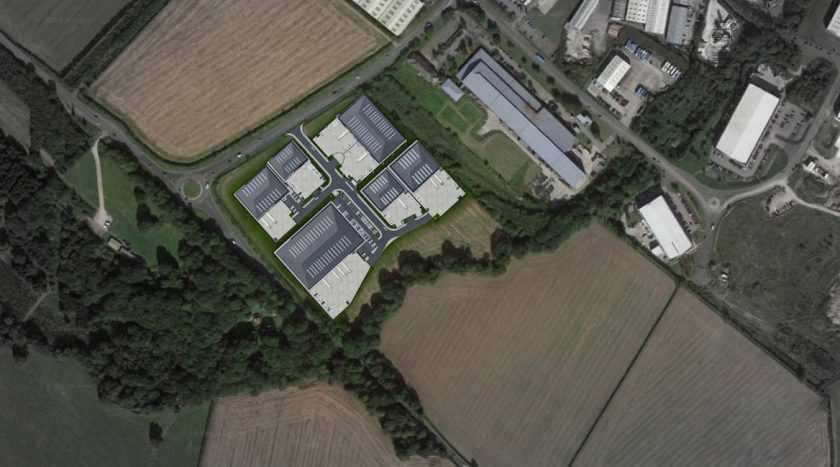 Two letters of objection have been lodged against the application amid concerns over highway safety, HGV movements, substandard cycle infrastructure as well as the impact on the badger population.

Natural Resources Wales said it had concerns about the application “but are satisfied that these can be overcome by attaching conditions regarding land contamination and protected species.”

In a report, Flintshire’s chief planning officer Andrew Farrow said that “neither the submitted Preliminary Ecological Assessment, nor the Council’s ecologist have highlighted the presence of badger in this area.”

He said that “whilst accepting that the allocation involves the loss of BMV (Best and Most Versatile Agricultural Land) this is considered to be outweighed by the site’s logical and well-defined extension to an existing employment development, Its location close to Airbus and other employment operations, within the boundary of the Deeside Enterprise Zone and its contribution to the National Growth Area designation in Future Wales: National Plan.”

The report also says, “It is proposed that the units could operate 24 hours. No objection has been raised by colleagues in pollution control and no requirement to apply a restriction on hours of operation.”

“The proposals will take access from Manor Lane, and the highway network is capable of catering to the proposed traffic as a result of the proposal, which is considered to have a negligible impact,” The report says.

Mr Farrow said: “It is considered that the submitted details are acceptable and I, therefore, recommend that planning permission be granted.”

Developers will also have to pay £12,000 under a section 106 agreement to provide bus stop improvements.

A decision will be made on the proposals by members of the council’s planning committee when they meet next Wednesday, September 29.