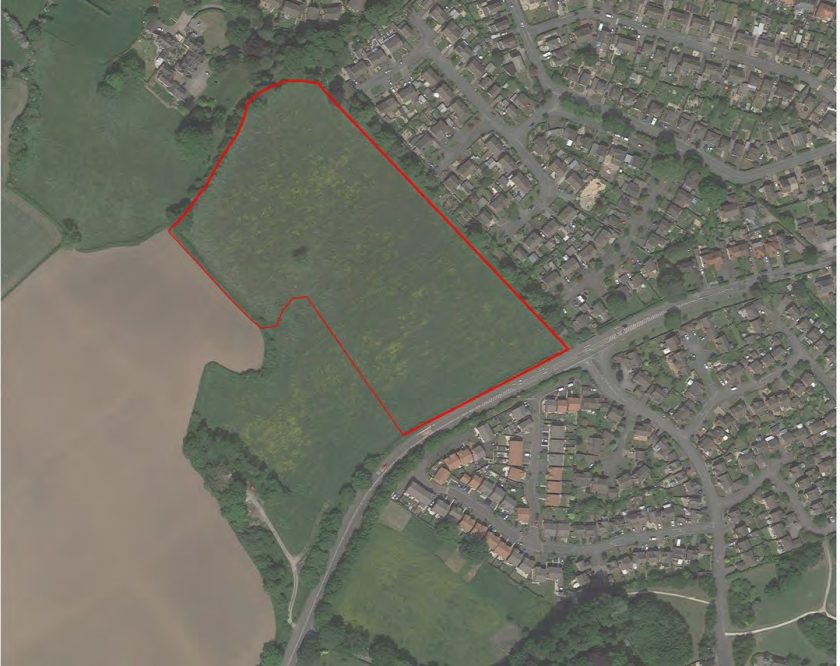 Plans to build 90 new homes in Mold have formally been submitted to Flintshire Council.

Gower Homes originally set out its intention to redevelop land off Ruthin Road on the outskirts of the town last August by holding a public consultation.

According to documents put forward to the local authority, the scheme would be delivered in partnership with Clwyd Alyn Housing Association and Cornerstone Flintshire.

It would consist of 40 per cent affordable housing, as well as public open space, landscaping and road improvements.

However, opposition was voiced by members of a local campaign group as the site at Plas Aney is currently allocated as green barrier land.

In a statement previously posted on the Protection of Green Barriers Action Group website, representatives said: “Letters have been delivered to a number of residents adjacent to the proposed development.

“This means that we must now act and co-ordinate our responses via the action committee so as to gain the greatest effect and ensure this development does not go ahead.

“The field is part of the Mold Town Council Future Plan and has been identified as green barrier.

“The council has gone to great expense to get expert advice from consultants, and there is the possibility of someone just riding roughshod over the top and ignoring the advice and wishes of the council and the residents.”

The number of houses outlined in the formal proposals is three more than originally set out by the Wrexham-based housing company.

The firm has acknowledged that the site is on green barrier land, but said the lack of available housing sites elsewhere in Flintshire meant the development could be justified.

The authority is aiming to make a decision by mid-May, although timescales are currently impacted by the coronavirus outbreak.