People selling homes bought under Right to Buy scheme in Flintshire made nearly £30k on average. 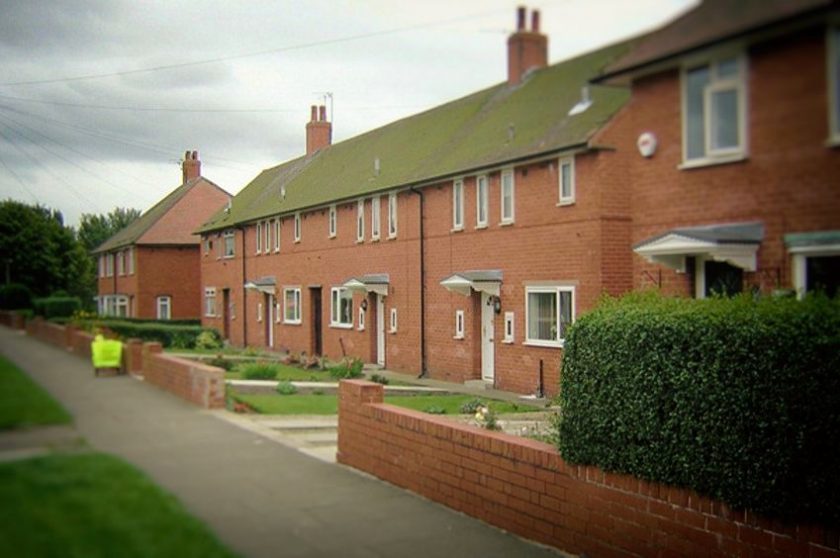 An average gain of nearly £30,000 was made by people selling homes they bought under the Right to Buy scheme in Flintshire.

Right to Buy, which offers large discounts to council tenants who buy their home, has been one of the most divisive housing policies of the past 40 years.

The Housing Act came into force on 3 October 1980 including giving the Right to Buy (RtB) to more than five million eligible council tenants in the UK. Prime Minister Margaret Thatcher said it would pave the way for a “property-owning democracy”.

Since its inception, more than 2.6 million former council tenants in Great Britain have bought homes under the policy, according to research by The Chartered Institute of Housing. In Northern Ireland, some 119,000 Housing Executive and 3,000 Housing Association properties have been sold under equivalent schemes.

Supporters say it has given millions of people the chance to get on the housing ladder and secure their families’ financial future. Opponents blame the policy for distorting the housing market and for a huge reduction in the amount of social housing stock.

Since its inception, more than 140,000 homes have been sold under RtB in Wales, 1.9 million homes in England, more than half a million in Scotland, and 122,000 in Northern Ireland.

Across the UK, the devolved governments have adopted differing approaches in recent years. A final cut-off date for applications to buy under the policy across Wales expired on 26th of January this year.

Flintshire County Council became the first in Wales to suspend the Right To Buy in 2017 in a bid to ease pressure their social housing and to ensure that homes are available to those who need them the most.

At the time of suspension Council Leader Aaron Shotton said;

“I am pleased that the First Minister has approved our request to suspend the Right to Buy scheme in Flintshire.

The Right to Buy policy has seen the depletion of our much needed social housing stock, the suspension of Right to Buy along with our extensive new build programme of council houses for our residents secures the provision of quality affordable housing in Flintshire and builds on one of this Council’s top priorities‎.”

The BBC’s Shared Data Unit has compiled a dataset of sales of ex-RtB homes across the UK from the year 2000 to April 2018. The analysis has revealed former council homes bought under RtB in Great Britain and sold on again have made a combined profit of £6.4bn in real terms since the year 2000.

The data states in Flintshire there was an average of 3191 days (8.7 years) between purchase and sale of a RtB property, with an average profit of £29,880 based off data of 44 homes in the period covered.

The Flintshire data shows one owner made £198,476 profit after selling a house bought under RtB for £35,000 five and a half years earlier.

Another former tenant who bought there home under the scheme made over £60,000 profit in just 15 months.