Airbus has confirmed it has ordered a sixth BelugaXL, the next generation transporter which made its debut in Deeside last week.

The Airbus board has agreed to add an extra BelugaXL and media reports suggest the planemaker is targeting a 2020 retirement date for the five existing Beluga ST transporter which first came into service in 1994.

The original specification for the new BelugaXL was for five to be built as Airbus ramps up production of the A320 and A350 jets.

The larger BelugaXL has been designed to carry two A350 wings from Broughton to assembly plants in Europe, the current BelugaST can only transport one wing. 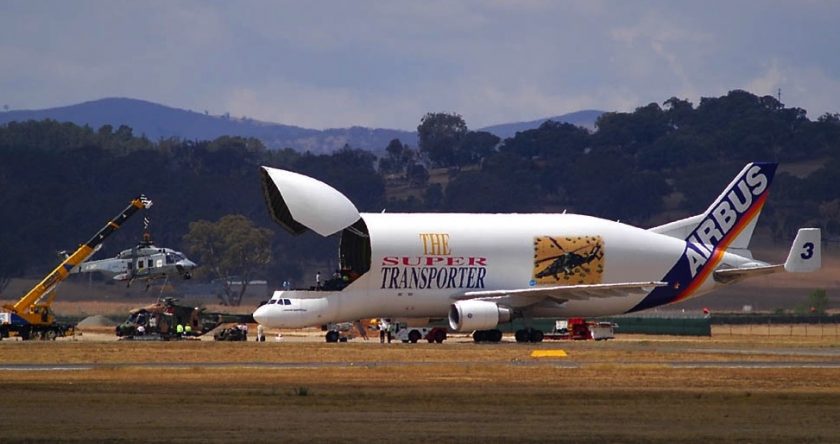 BelugaXL program chief Bernard George reportedly told Bloomberg, during an interview last Thursday at the Broughton wing plant, that once Airbus has three of the larger XL planes in service by the end of 2020, it will look to sell the five original Beluga’s.

“We confirm the addition of a 6th BelugaXL.


Tweets by Deesidedotcom
Wednesday May 25th 18:29