Old school set to be turned into holiday cottages 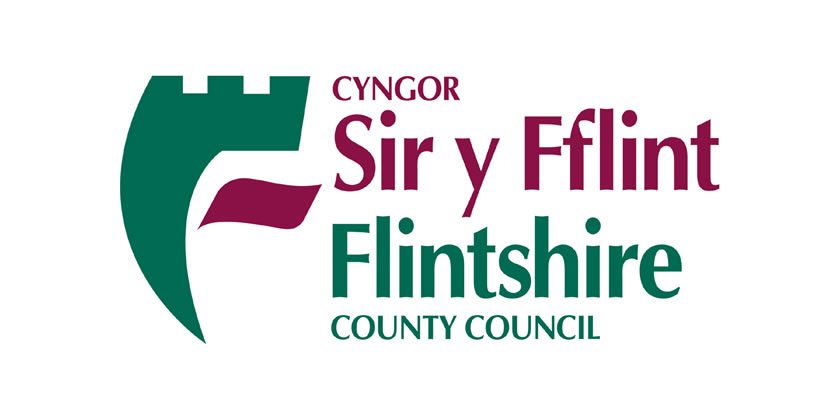 A former school could be turned into two holiday cottages under new proposals.

Ysgol Rhes-y-Cae on Halkyn Mountain closed in 2013 after pupil numbers dwindled to single figures and it was no longer considered economically viable.

The site is close to old mine shafts and was previously plagued by issues after a 40ft hole opened up next to the school.
However, a planning application has now been submitted to transform the building into self catering holiday accommodation.
In a statement accompanying the plans by Ruthin-based property developers Jones and Morrell Ltd, the company said the revamp of the school would provide a boost to the local economy.

They said: “It is considered that the proposed conversion into self-catering holiday accommodation in the suggested manner will bring back this building into productive use, which will benefit the tourist economy of the county.
“The cottages will comprise  one three-bedroomed cottage and one four-bedroomed cottage providing cottage providing accommodation for a combined maximum number of 12 persons.

“It is accepted by the applicants that holiday occupancy conditions may be imposed on this conversion to prevent the use of the building as a permanent residence and, to avoid detrimentally affecting the character of the former school, any further extension to the building will be prevented through the removal of permitted development rights if considered necessary.”
Flintshire Council put the school up for sale via estate agents in 2016 and it was eventually bought by the company in October 2017.

Before it was closed it was revealed that the school had a cost per pupil of £14,029, compared to an average in Flintshire of £3,319 and the council would save an estimated £119,328 a year by closing it.

In September 2011 a large hole opened up just yards from the school, after a mineshaft on Halkyn Mountain collapsed.
It was the second time disaster had struck as a 23ft hole opened up in the same spot in June 2010.

After the closure went ahead, children were relocated to other nearby schools.