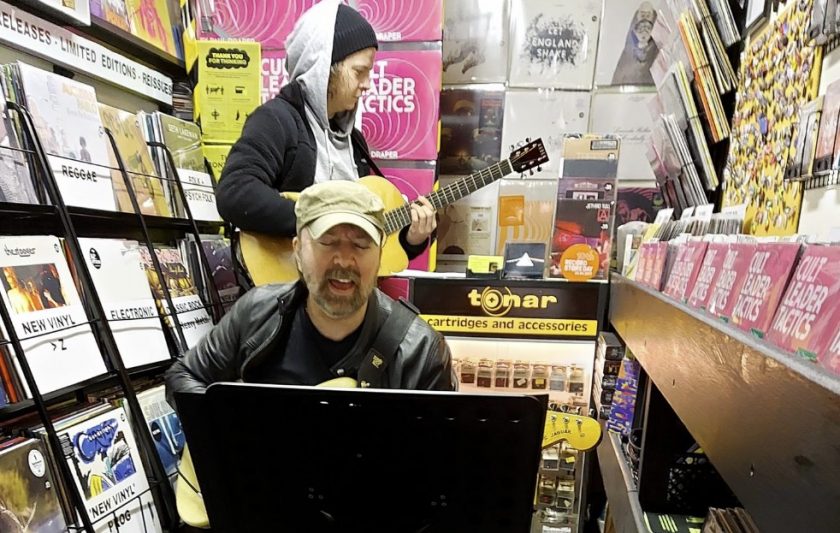 A guide on how you can get to the top of your chosen profession, or ahead in life and in affairs of the heart, by acting in a Machiavellian manner, employing dirty tricks or Cult Leader Tactics to achieve your life goals. ‌﻿​﻿‌﻿‌﻿‌﻿​﻿‌﻿‌﻿‍﻿‌﻿​﻿‌﻿‌﻿‌﻿​﻿‌﻿​﻿‍﻿‌﻿​﻿‌﻿‌﻿‌﻿​﻿‌﻿​