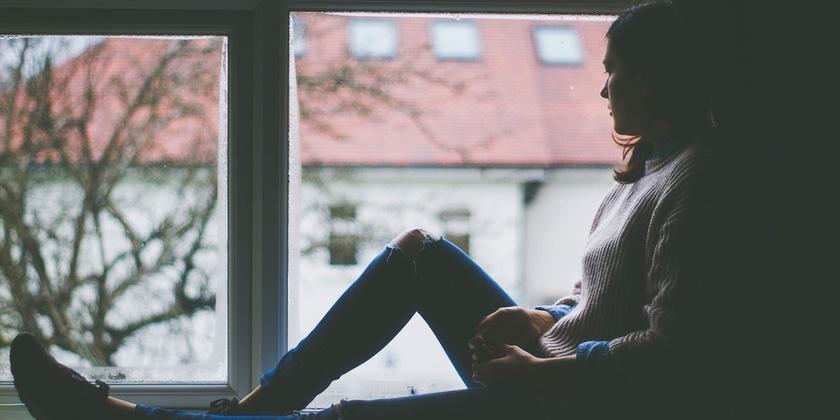 Easier and faster access to mental health and well-being support, along with help on energy, housing and food costs is urgently needed to protect health and save lives.

That is the view of Public Health Wales (PHW) following the release of a new report highlighting the wide-ranging negative effects of not being able to afford the essentials, such as food, rent or mortgage payments, heating and hot water, or transport is having on mental and physical health.

One of the report’s recommendations is around income maximisation schemes, which would centre on providing specific support on energy, housing, food costs and debt support.

A recent pilot in Cwm Taf Morgannwg area saw over 1,200 young people receive advice to maximise their income and feel more confident about dealing with money.

57 per cent reported they were less stressed or worried about their financial problems, and 70 per cent felt more confident in dealing with money worries.

Sumina Azam, Consultant in Public Health at Public Health Wales, said a “system-wide public health response” is needed to address the immediate effects the cost of living crisis is having.

“The cost of living crisis is more than a temporary economic squeeze,” explained Sumina Azam.

“It is an urgent public health issue that will have negative impacts on the health and well-being of the Welsh population both now and into the future.

“A system-wide public health response is urgently needed, both to mitigate the immediate effects of the cost of living crisis and to tackle the underlying causes of health inequalities caused by poverty to create a healthier and more equal Wales in the long-term.

“All public bodies, the third sector and other organisations need to work closely together to support and protect the health of the Welsh public.

“This report provides a framework for this response.”

The report also highlights the impact of poverty, with almost a quarter of the Welsh living in poverty over the last 10 years.

As Wales already has higher levels of poverty compared to the rest of the UK, its population is likely to be worse affected by the cost of living crisis, says PHW.

In July 2022, 30 per cent people in Wales were reporting that their current financial position was having a negative impact on their physical health and more than 43 per cent reported a negative effect on their mental health.

Fuel poverty in particular causes approximately one in three excess deaths during the winter. This is before the cost of the living crisis took hold, with the expectation that more people will have to “forgo a warm home” this winter.

As the crisis deepens it will impact all living and working conditions and affect everyone in Wales, the report found.

Over the last year, Wales has already seen impacts of the cost of living crisis, including:

The report warns that the impact of the cost of living crisis will have a major impact on mental health, which in turn affects people’s physical health.

It describes mental health as an “overriding and pressing concern”, stating that poverty, and money worries are strongly linked to anxiety and depression, and are a major risk factor for suicidal thoughts.

Mental health and well-being could be further harmed through a number of other mechanisms linked to the cost of living crisis, the report adds.

Manon Roberts, Senior policy officer at Public Health Wales, said: “A focus on health inequalities in policymaking has the potential to reap vital benefits in the longer-term as well as in the current crisis.

“Making progress involves thinking and planning for the long-term and translating the evidence on tackling health inequalities into practice.

“Achieving this means rethinking the approach to decision-making in policy areas that shape the building blocks for a healthy life, such as employment, education, income, housing, environment and community factors.

“The report also makes clear that the overriding priority needs to be giving every child the best start in life, ensuring their needs and rights are met, recognising that disadvantage can start before birth and accumulate over the life-course.”

The Public Health Wales report can be read in full here.