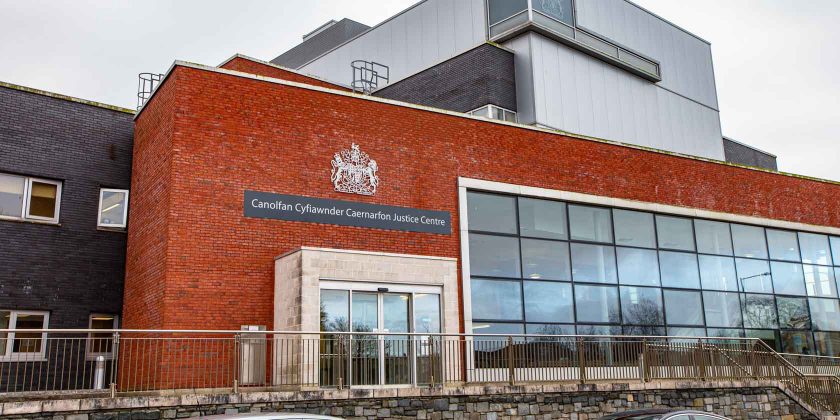 Members of a Flintshire County Lines drugs gang have been sentenced to a total of 30 years in prison.

Nine defendants were jailed at Caernarfon Crown Court after admitting their part in conspiring to supply Class A drugs.

As part of the operation, a series of raids were conducted at addresses in Connah’s Quay, Shotton, Garden City and Queensferry earlier in June, which resulted in seizures of Class A drugs and cash. 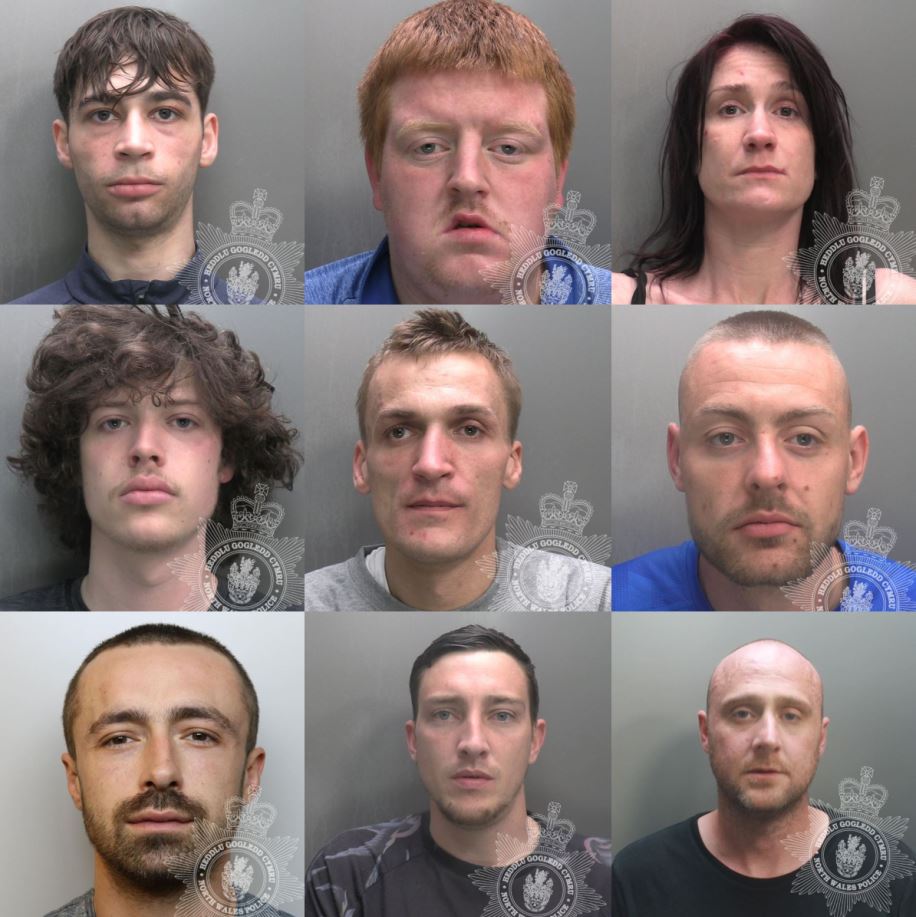 “The investigation provided valuable intelligence on how these gangs operate and will enable us to continue to disrupt drug-dealing networks in North Wales and beyond.”

“The sentences passed in this case demonstrates our commitment to tackle County Lines drug supply into North Wales and should be a strong deterrent to anyone considering any type of involvement with illegal drugs.”

“It also sends a clear message to all Organised Crime Groups (OCGs) that we will not tolerate illegal drug supply in North Wales, and those involved can expect firm and relentless action against them when caught.”

“Tackling drug supply will remain a high priority for North Wales Police and I hope that the public are reassured by these convictions and the sentences imposed.”

Details of all those involved are listed below, along with their respective sentences.