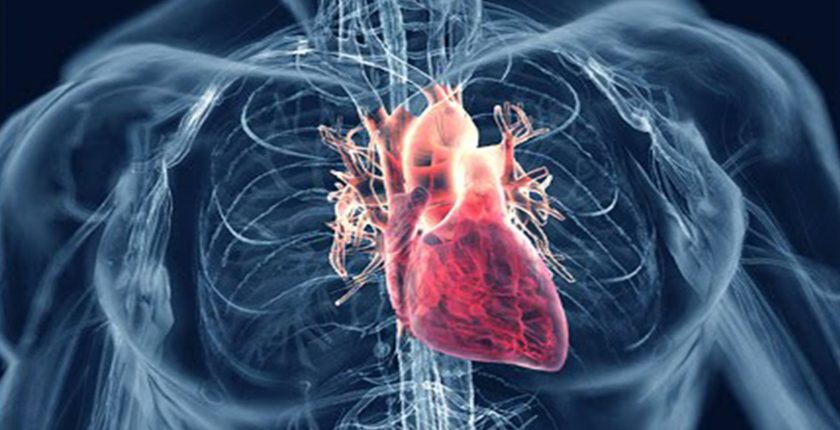 People with suspected heart disease in Wales could be diagnosed and treated sooner after the Welsh Government approved a new eight week target for tests.

“There has been an improvement in diagnostic waiting times in Wales in recent years, but we are committed to making further improvements. It is only right that we add these additional heart disease tests to the eight week target – this is expected to result in a significant decrease in patients waiting longer than they should for tests and means potentially very ill patients will be diagnosed and treated sooner.” ‌﻿​﻿‌﻿‌﻿‌﻿​﻿‌﻿‌﻿‍﻿‌﻿​﻿‌﻿‌﻿‌﻿​﻿‌﻿​﻿‍﻿‌﻿​﻿‌﻿‌﻿‌﻿​﻿‌﻿​ 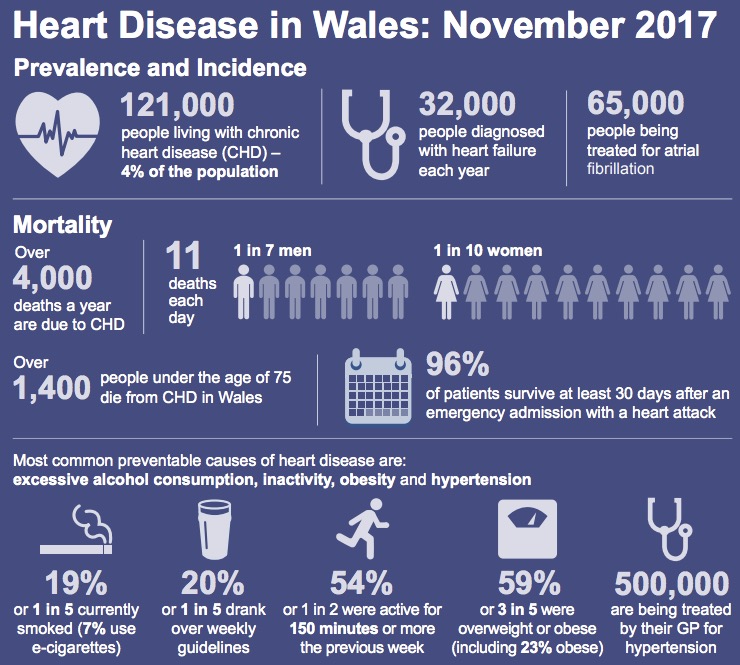