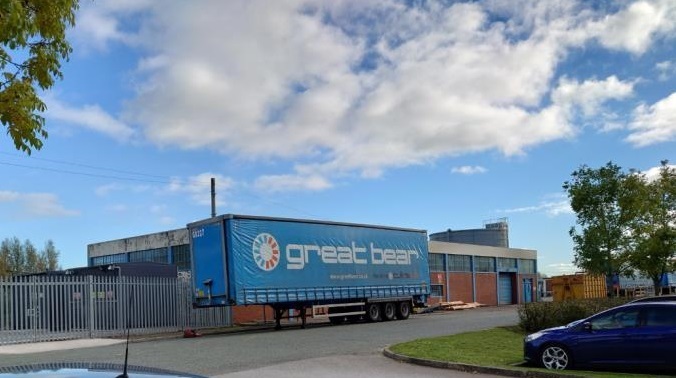 A logistics firm has unveiled plans to carry out a major expansion to its distribution hub on Deeside Industrial Park.

Great Bear has submitted an application to knock down two buildings next to its base on Weighbridge Road.

It comes after it was revealed last year that 250 new jobs could be created as part of a significant revamp of the site.

The demolition of an old ambulance station and the neighbouring Commercial Colours unit has now been proposed to allow an extension to its current warehouse in Deeside, which would measure 7,650 square metres.

It would also result in the creation of approximately 400 new parking spaces for cars, lorries, motorbikes and bicycles at the site.

In a design and access statement put forward to Flintshire Council, planning agents acting for the company said: “The application site is dominated primarily by the existing industrial unit operated by Great Bear Distribution. 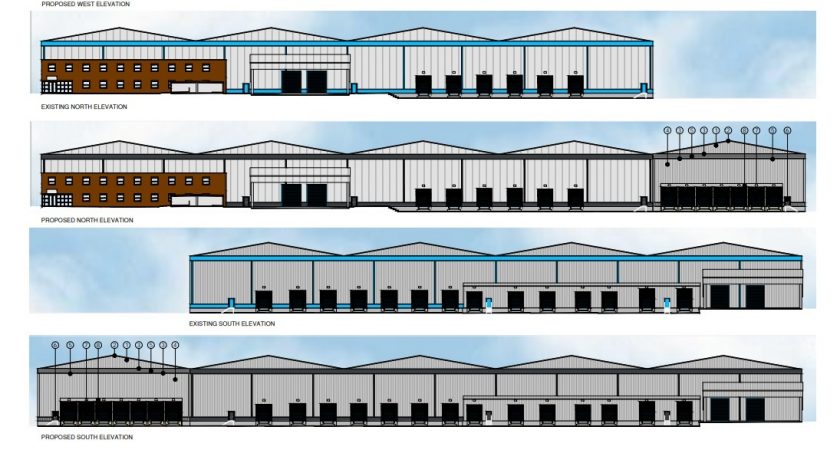 “The proposed extension is to provide extra capacity to an existing distribution hub to respond to current events.

“Deeside Industrial Park has an extensive history of being the epicentre of industrialisation.

“Factors suggest that this is an appropriate location for the proposed extension and expansion of an existing distribution unit within the allocated employment site which will sit comfortably within its context.

“The redevelopment of the existing Great Bear unit, as a whole, would create the opportunity to further develop its business activities in Deeside, resulting in additional direct and indirect permanent or temporary jobs on the mid-term.”

The firm added that the site’s proximity to the A494 and M56 would provide an “excellent connection” to the national road network.

Comments are currently being invited on the plans via the local authority’s website.

It’s expected a decision will be made on the application at a later date.


Tweets by Deesidedotcom
Wednesday May 25th 16:28