Did you live in Horrocks Road, Chester in the 1970s – you may be able to help Detectives with an investigation 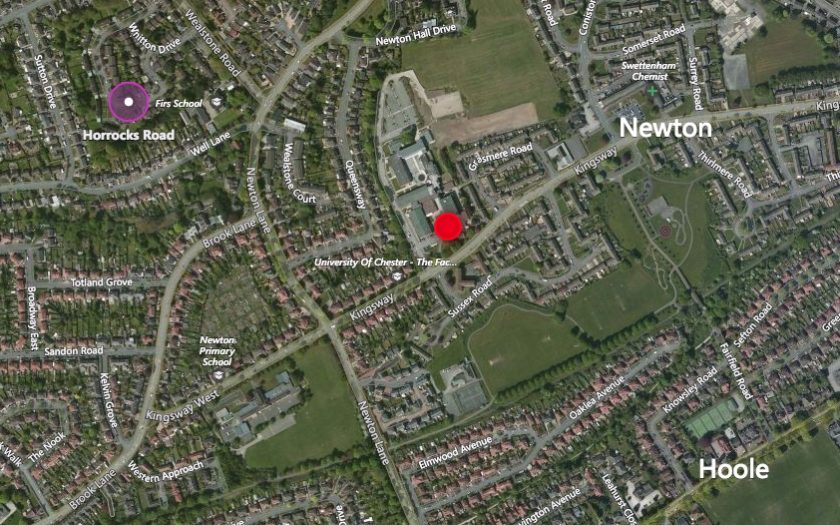 Cheshire police are appealing to anyone who lived in Horrocks Road, Chester in the 1970s or went to Kingsway High School in Newton at the time to get in touch.

The victim, who was around 8-years-old at the time, came forward to police earlier this year. Since then, officers have been carrying out a number of enquiries in a bid for information. Now they are issuing a public appeal to try and trace people who were living in the local area at the time. ‌﻿​﻿‌﻿‌﻿‌﻿​﻿‌﻿‌﻿‍﻿‌﻿​﻿‌﻿‌﻿‌﻿​﻿‌﻿​﻿‍﻿‌﻿​﻿‌﻿‌﻿‌﻿​﻿‌﻿​

“We’re looking for those who knew people living in the area or attended the school during the mid-seventies to come forward and help us with our investigation. I must stress the incident is not connected to the school in anyway but people who attended at the time may well be able to assist with our enquiries. ‌﻿​﻿‌﻿‌﻿‌﻿​﻿‌﻿‌﻿‍﻿‌﻿​﻿‌﻿‌﻿‌﻿​﻿‌﻿​﻿‍﻿‌﻿​﻿‌﻿‌﻿‌﻿​﻿‌﻿​