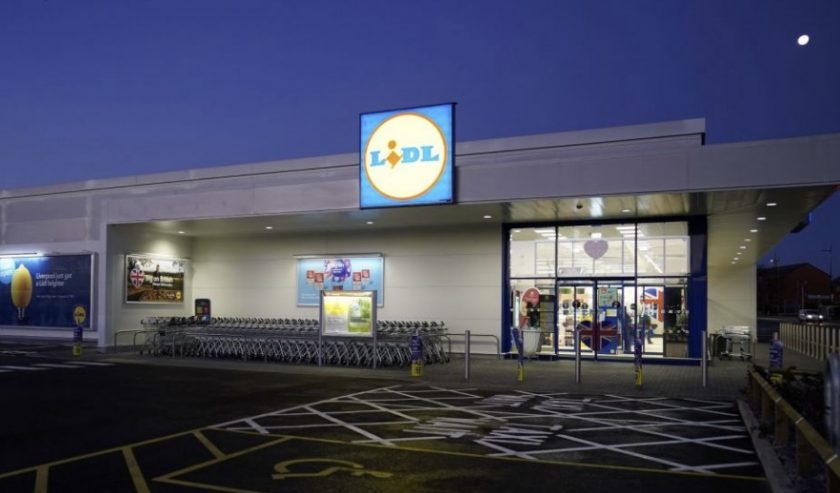 Richard Taylor, Chief Development Officer at Lidl GB, said: “We know that the majority of British shoppers still love doing their shopping in person and we are as committed as ever to opening new stores and enhancing our existing ones.” ‌﻿​﻿‌﻿‌﻿‌﻿​﻿‌﻿‌﻿‍﻿‌﻿​﻿‌﻿‌﻿‌﻿​﻿‌﻿​﻿‍﻿‌﻿​﻿‌﻿‌﻿‌﻿​﻿‌﻿​

Members of the public who know of potential sites are encouraged to check details against Lidl’s site requirements and contact the supermarket’s Property team with further details. More information can be found here: www.lidl.co.uk/about-us/property ‌﻿​﻿‌﻿‌﻿‌﻿​﻿‌﻿‌﻿‍﻿‌﻿​﻿‌﻿‌﻿‌﻿​﻿‌﻿​﻿‍﻿‌﻿​﻿‌﻿‌﻿‌﻿​﻿‌﻿​