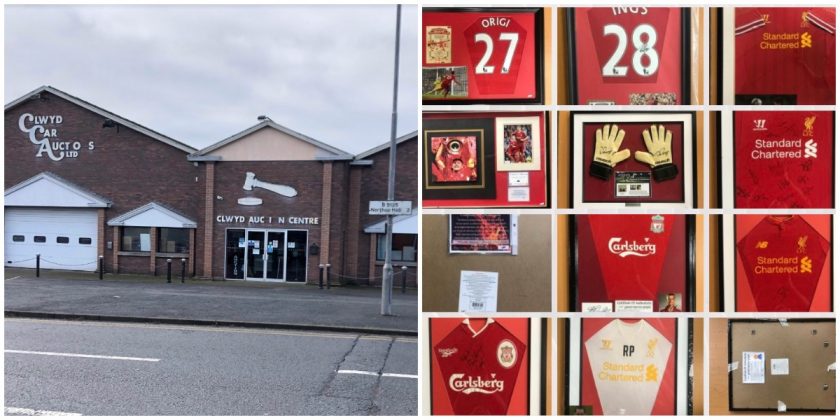 A large collection of signed Liverpool Football Club shirts and memorabilla will go under the hammer at a Deeside auction house on Monday, January 17.

There is also a shirt signed by Philippe Coutinho, who moved from Liverpool to Barcelona in 2018 for a fee of £105 million.

The Brazilian attacking midfielder joined Aston Villa on loan earlier this week and was on hand to smash in an 86 minute equaliser for his new club against Liverpool’s former rivals Manchester United on Saturday. 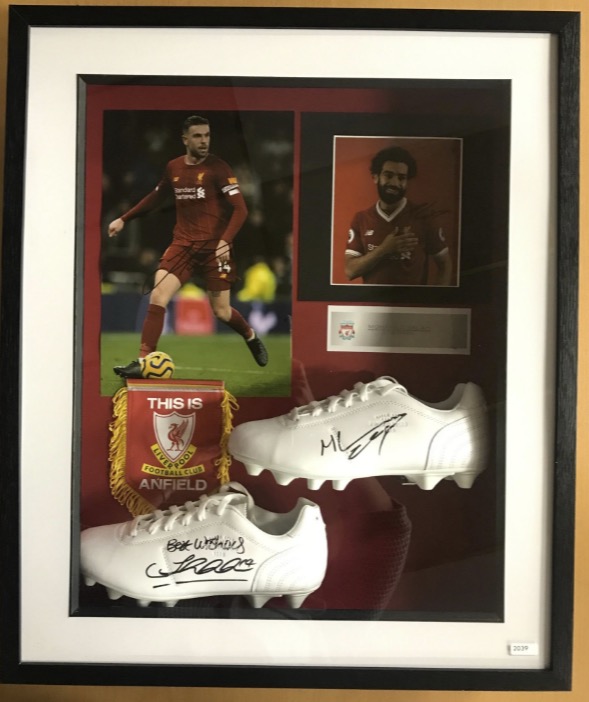 In total there are around 28 pieces of Liverpool FC related memorabilia and will go under the hammer at Clwyd Auction Centre in Ewloe.

Trudi Denton from Clwyd Auction Centre told Deeside.com: “The Liverpool memorabilia is from a local private collector, we had some of his collection in before Christmas, they all sold.”

“Everything is here to sell unreserved.”

“The auction starts at 5pm, viewing from 12 noon Monday.”

“It’s a physical and online auction.”


Tweets by Deesidedotcom
Wednesday May 25th 18:04