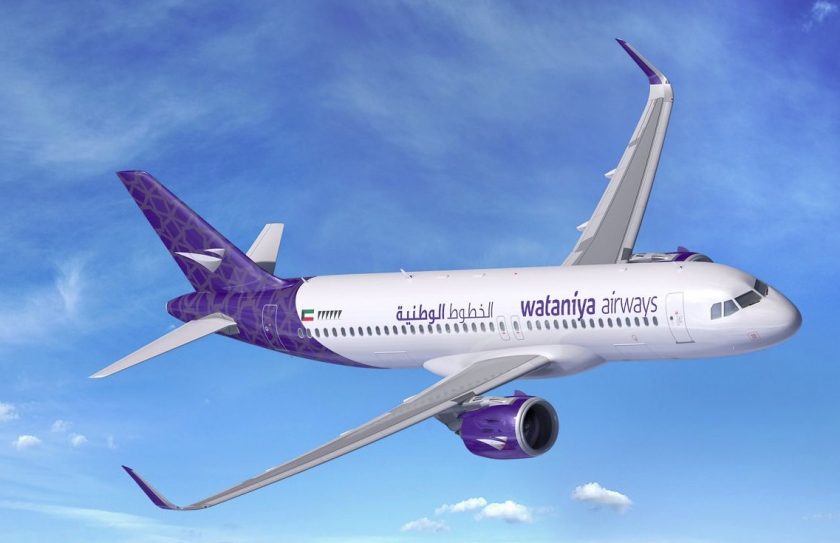 Airbus and Kuwait based Wataniya Airways have agreed in principle a deal for 25 Airbus A320neo aircraft worth around £2 billion.

“We are looking forward to upgrading and further enhancing our fleet. The A320neo Family will offer our customers the most comfortable and modern cabins with 18-inch wide seats whilst ensuring profitability and efficiency. ‌﻿​﻿‌﻿‌﻿‌﻿​﻿‌﻿‌﻿‍﻿‌﻿​﻿‌﻿‌﻿‌﻿​﻿‌﻿​﻿‍﻿‌﻿​﻿‌﻿‌﻿‌﻿​﻿‌﻿​