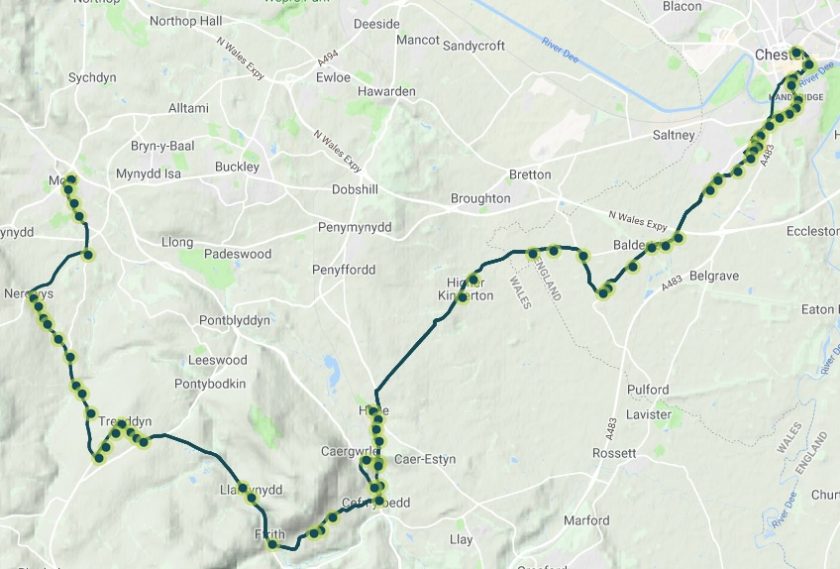 A key bus service which provides a lifeline for those with no access to transport in South Flintshire is to be cut after the county council said it can’t commit to subsidising the service any longer.

“Options are currently being developed in consultation with the Community Councils for the provision of alternative community based transport services in response to the loss of the regular bus services. ‌﻿​﻿‌﻿‌﻿‌﻿​﻿‌﻿‌﻿‍﻿‌﻿​﻿‌﻿‌﻿‌﻿​﻿‌﻿​﻿‍﻿‌﻿​﻿‌﻿‌﻿‌﻿​﻿‌﻿​

The number 40 bus service operated by Townlynx Ltd from Mold through Treuddyn, Llanfynydd and Cymau to Wrexham remains unaffected by these changes and continues to be subsidised by Flintshire County Council.” ‌﻿​﻿‌﻿‌﻿‌﻿​﻿‌﻿‌﻿‍﻿‌﻿​﻿‌﻿‌﻿‌﻿​﻿‌﻿​﻿‍﻿‌﻿​﻿‌﻿‌﻿‌﻿​﻿‌﻿​