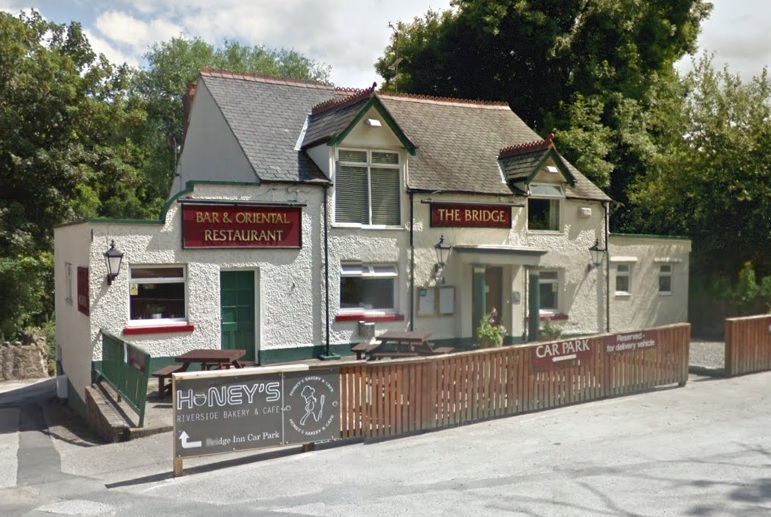 An appeal against the refusal of plans to turn a village pub in Flintshire into a house has been dismissed.

An application to convert the Bridge Inn in Caergwrle was rejected by Flintshire Council officials because of the risk of flooding from the River Alyn.

The proposals were submitted by owner David Metcalfe after the business closed in 2018 because of a lack of trade.

Mr Metcalfe appealed to the Planning Inspectorate in April in a bid to have the local authority’s decision overturned.

Consultants acting on his behalf argued the flood risk was “to a degree irrelevant” and that residents in the house would receive an alert if a flood was to happen.

However, the inspector appointed to oversee the case concluded it was not a suitable location for development due to its classification as a C2 flood zone.

In her decision notice, Ms PJ Davies said: “Zone C2 is recognised as areas of the flood plain without significant flood defence infrastructure.

“In these locations, the flooding consequences associated with highly vulnerable development, which includes all residential premises, are not considered to be acceptable.

“The appellant considers that the Natural Resources Wales (NRW) flood alert system would give adequate warning, but the advice of NRW is that a planning decision to permit development would be contrary to planning policy advice and should be refused.

“In the absence of an up to date flood risk assessment that is directly related to the scale and nature of the development proposed, I agree.

“I conclude that having regard to national and local planning policy which seeks to steer development away from areas at high risk of flooding, the proposal would be in an unacceptable location for development.”

The consultants representing Mr Metcalfe had tried to argue that the flood risk was largely irrelevant as the first floor of the building had been used as living space for many years.

But Ms Davies said there would be a larger area impacted by the proposals and decided to dimiss the appeal.