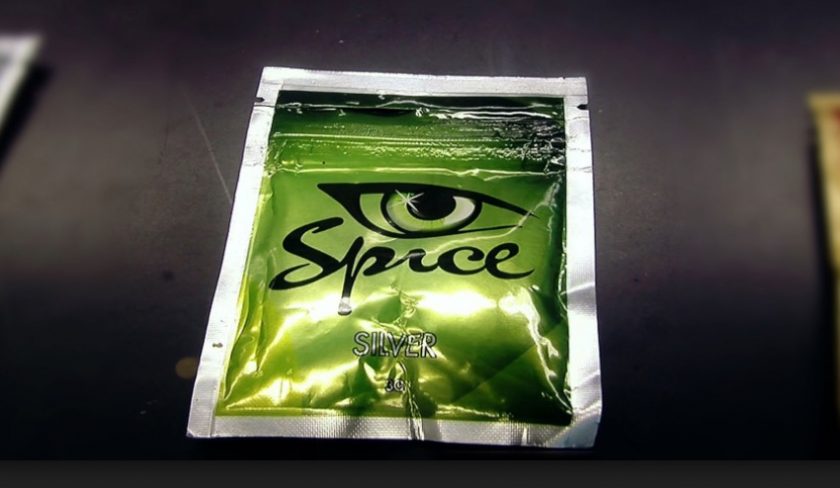 Latest statistics published by Public Health Wales (PHW) show a huge rise in the number of people admitted to hospital due to the use of Cocaine and synthetic drugs such as ‘Spice’ and ‘Black Mamba.’

According to figures published by Public Health Wales, Over the last five years, increases in hospital admissions related to cannabis/cannabinoids have increased by 73% and for cocaine by 81%. ‌﻿​﻿‌﻿‌﻿‌﻿​﻿‌﻿‌﻿‍﻿‌﻿​﻿‌﻿‌﻿‌﻿​﻿‌﻿​﻿‍﻿‌﻿​﻿‌﻿‌﻿‌﻿​﻿‌﻿​ 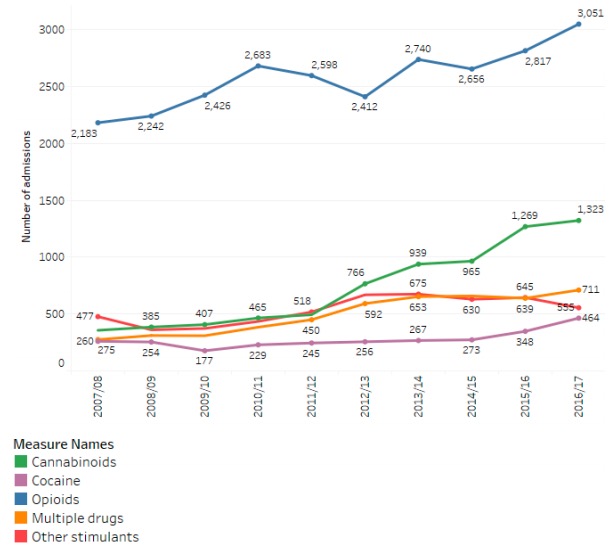