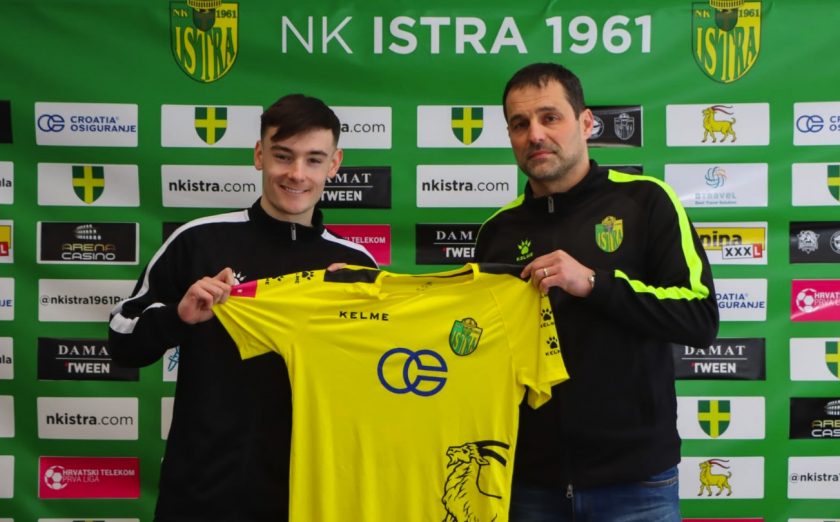 The Wales international, who played for Connah’s Quay Tigers as a youngster, has taken the decision to further his development by experiencing playing abroad.

Levitt, who made his senior United debut in the Europa League clash with Astana last season.

He returned from a loan spell at Charlton Athletic in January after United activated his recall clause, he made five appearances during his time in south east London.

The midfielder could make his Istra 1961 debut in their Croatian Cup round-of-16 match against HNK Sibenik on Wednesday.