A man from Flintshire has been sentenced to just over 2 years in prison for being behind a multi-kilo cannabis cultivation operation in North Flintshire.

Matthew Inskip from Greenfield was sentenced at Mold Crown Court on Wednesday.

Officers found multiple kilos of harvested cannabis along with 108 live cannabis plants, police said the haul had a street value of around £150,000. 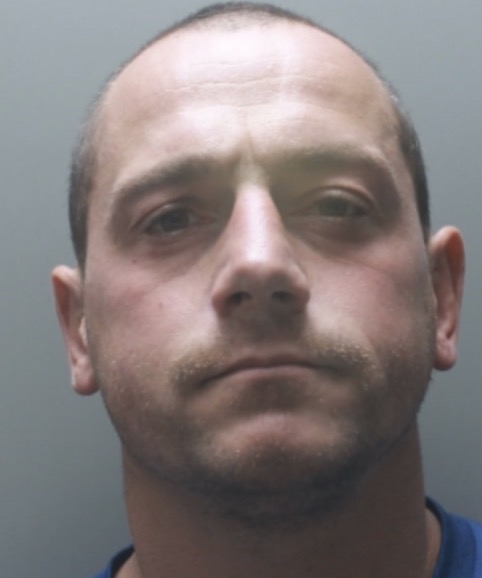 The officer in charge of the investigation, Shotton Community Beat Manager PC Wynne said: “This investigation was a sophisticated cultivation set-up with most of the address being dedicated for producing a vast quantity of cannabis which was way beyond personal amount.”

“This warrant prevented a value worth up to £150,000 in street deals of cannabis not ending up on the streets of the local community.”

A Proceeds of Crime (POCA) Confiscation Hearing will be held in due course.