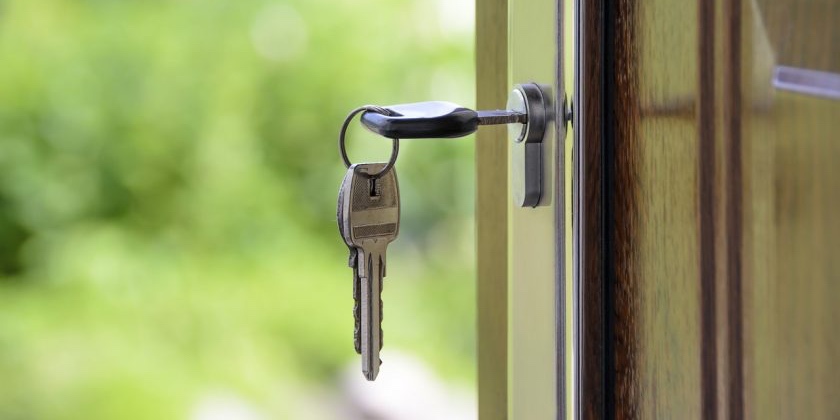 Flintshire Councillors have sought assurance that a new renting law in Wales will not make it more difficult to evict problem tenants.

The Renting Homes (Wales) Act is the biggest change to housing law in Wales for decades and comes into force on December 1, changing the way landlords rent their properties.

It aims to simplify the process of renting a home in Wales and to provide parties with more information about their rights and duties.

Flintshire Council’s ruling Labour Cabinet had the chance to give their thoughts on the new law at their monthly meeting, taking into account feedback given at scrutiny level last week.

Under the act social and private tenants will see some changes in the way their contracts are provided, the way their homes are maintained and how they communicate with their landlords.

The new contract is a joint one between the tenant and the landlord.

All social and private landlords, including those who rent their properties through management companies or agents, will need to comply with the new law and make the necessary updates to their properties and paperwork.

Mold East Cllr Chris Bithell welcomed the protection the law gives tenants but sought assurances that problem residents could still be removed from properties if necessary.

Cllr Bithell said: “Much of the law and the new legislation seems to be very much on the side of the tenant. It’s quite right and proper that tenants have rights. We read quite often that tenants are treated very badly by landlords and evicted without just cause or following the legal process.

“Are we satisfied that we as a landlord will have the powers to evict those tenants who for whatever reason don’t comply with the tenancy agreement? Sometimes tenants treat the properties in a dreadful manner and leave them in a terrible state as we’re well aware.

“I was on to Housing recently about one in my ward which has been void for 12 months, we’ve had no rent from it obviously, as a lot of work needs to be done after the former tenant was in there for a relatively short period.

“We as landlords, whether public or private must have the power to evict tenants who act in that manner, who actually trash the properties, or who don’t pay rent or won’t pay rent, or in cases where tenants are a nuisance to those living around them.”

He added: “Are we quite satisfied these new contracts will give us the power to deal with incidents in a proper manner. Are we assured that the landlords’ rights are sufficient to deal with these incidents that do occur?”

The council’s benefits manager Jen Griffiths offered the reassurance that the new act does not make it more difficult to remove problem tenants.

She said: “The new act doesn’t remove our ability to regain possession of properties or take action against tenants if they don’t comply with the conditions of the contract.

“The act doesn’t remove all of our rights as a landlord to remove that tenancy should we need to do so. We will still take action against tenants who don’t comply with their tenancy conditions.”

Shotton West Cllr Sean Bibby, cabinet member for Housing and Regeneration, will take any concerns and representations from the council to Welsh Government.