Flintshire Councillor “frustrated, drained and disillusioned” with the local authority says he will resign today 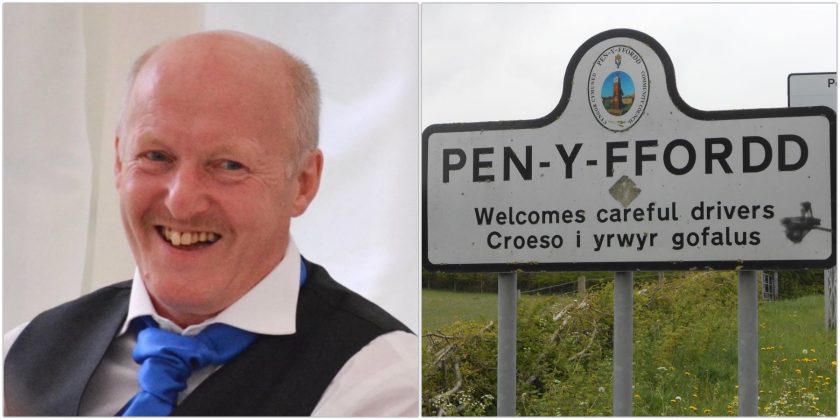 A Flintshire County Councillor is set to resign today “in protest” against organisations he “no longer wants to be associated with.”

Cllr David Williams, a Penyffordd councillor has said he will resign at a full council meeting being held today, July 22, after becoming “completely frustrated, drained and disillusioned” with the local authority.

The Independent member, who was first elected in 2007,  posted a message on the Penyffordd Community Facebook page on Wednesday evening, he said:

“I am putting this message out because I want you to be first to know, that I am resigning from my post of County Councillor at tomorrows full Council meeting.”

As well as the local authority, Cllr Williams also took aim at the Planning Inspectorate and Welsh Government.

Planning inspectors have allowed five developments to go ahead in Penyffordd in the last five years, despite the proposals initially being refused by Flintshire Council.

Penyffordd Community Council said there were approximately 1,340 houses in the community nine years ago, but now there are more than 2,000.

Community council members hit out at what they described as “undemocratic” decisions by the Planning Inspectorate.

Cllr Williams – whose resignation will trigger a by-election in the ward, possibly around September or October, said:

“The reason for this resignation is because I am completely frustrated, drained and disillusioned with our local authority, the Planning Inspectorate and Welsh Government.”

“I have never been one to quite [sic] anything, but as far as I am concerned, enough is enough and this resignation is not about giving up, but more of a protest against organisations I no longer want to be associated with.”

He said: “As many of you who have tried to communicate with various department [sic] in our local authority will know, it can be a nightmare even getting a response from some, let alone action from them.”

“As an elected member, I can assure you that it is just as bad for me and Cindy (Cllr Cindy Hinds, Labour, Penyffordd) and at times, worse!”

“I am sure you are also aware of how little our opinion matters to the Inspectorate and Welsh Government!”

Cllr Williams said in making his decision, “I want you to be fully aware that I will continue to help support residents as much as I am able, and continue to work as closely as needed with Cindy until the role is filled which will be through an election, probably around September/October.”

“I will also be putting round a news letter that fully explains this decision in the next few weeks, and from this you will hopeful [sic] get a full appreciation of why this decision has been necessary.”

“Thank you all for your support over the years.”