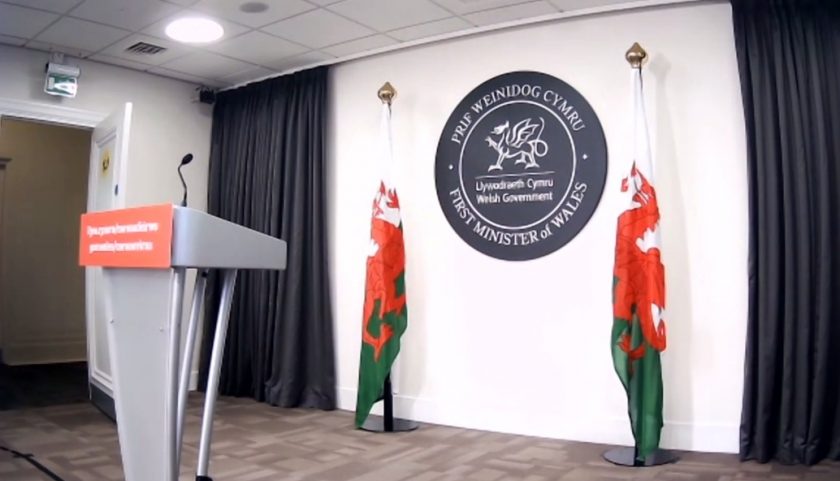 The restrictions brought in on Boxing Day to tackle the Omicron wave have impacted large events and hospitality, they will be scrapped within two weeks under new plans.

Last Friday, Mark Drakeford said the Omicron storm had arrived in Wales and it was unlikely any restrictions would be eased for at least a fortnight.

With Covid figures falling, ministers have decided they can now set out a timetable for lifting restrictions, starting with rules around outdoor activities.

Under the current rules, nightclubs are closed and in pubs and other hospitality venues where the rule of six is in place.

People still have to wear masks when inside shops or other businesses and social distancing and one way systems are also in place.

A maximum of 30 people can meet indoors and 50 outdoors and the rules have meant fans haven’t been able to attend sporting fixtures since Christmas.

The restrictions have seen Wepre parkrun cancelled and the Welsh Premier League suspend matched until February, Chester FC have been forced to postpone this weekends home fixture against Brackley as the club was told it would be in breach of the Welsh Covid rules.

The Welsh Government said it is able to “start removing the protections put in place in response to the omicron wave, thanks to the support of people across Wales and the successful booster campaign – more than 1.75m people have had the extra booster dose”.

The move to alert level zero will be “phased”, “with restrictions on outdoor activities being removed first”.

The First Minister will be at the podium at 12:15PM lunchtime.