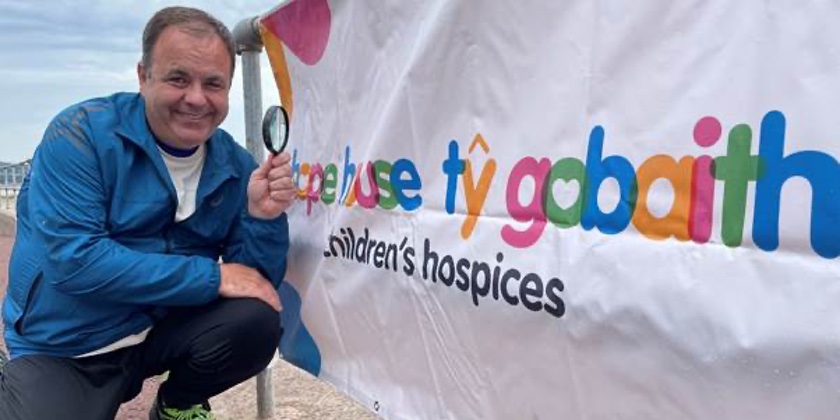 It was then that a nurse in the hospital put Martyn and his family in touch with Hope House Tŷ Gobaith children’s hospices and their very special Snowflake Suites – private and comfortable facilities that allow bereaved families to spend precious time with their child and say goodbye in a peaceful environment. ‌﻿​﻿‌﻿‌﻿‌﻿​﻿‌﻿‌﻿‍﻿‌﻿​﻿‌﻿‌﻿‌﻿​﻿‌﻿​﻿‍﻿‌﻿​﻿‌﻿‌﻿‌﻿​﻿‌﻿​