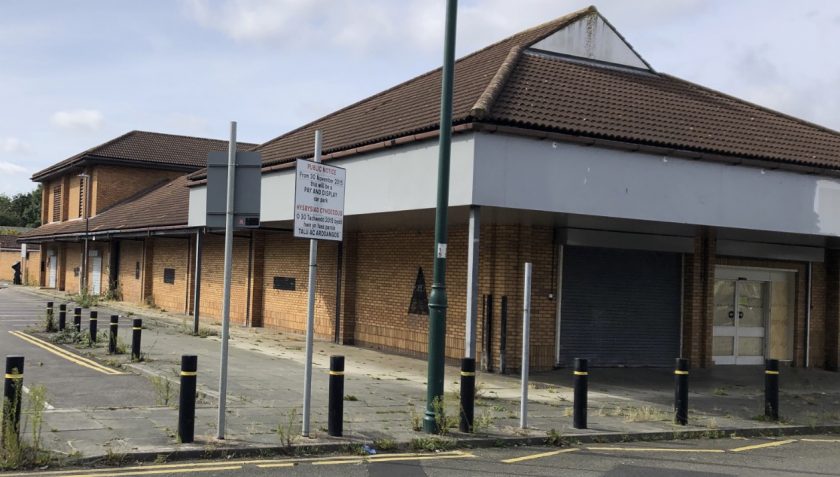 The site of a former Deeside supermarket which has been lying empty for nearly 10 years could be about to be given a new lease of life.

The site in Connah’s Quay – which used to be home to a Somerfield store before being taken over by Co-Op – closed in 2012 with the loss over 30 jobs.

Flintshire council has now confirmed to Deeside.com that it is in talks with an ‘interested party’ about the development of the site however, no company has been named as yet.

The building which was valued at £1,000,000, had been on the market with various agents since its closure, the lease for the building ended last year.

A local retailer did show some initial interest in the site but a supermarket giant is understood to have stepped in to buy the site.

Sources told Deeside.com in the summer that Lidl is looking to create a new store at the Connah’s Quay site, relocating its supermarket on Deeside Retail Park in Queensferry.

That’s backed up by Lidl’s property requirements published on the company website which show it’s Queensferry store is marked down for relocation.

There’s no requirement for a store in Connah’s Quay according to the list, suggesting plans to move to the former Somerfield site are at an advanced stage.

We asked Lidl to confirm whether this was the case but they didn’t reply. 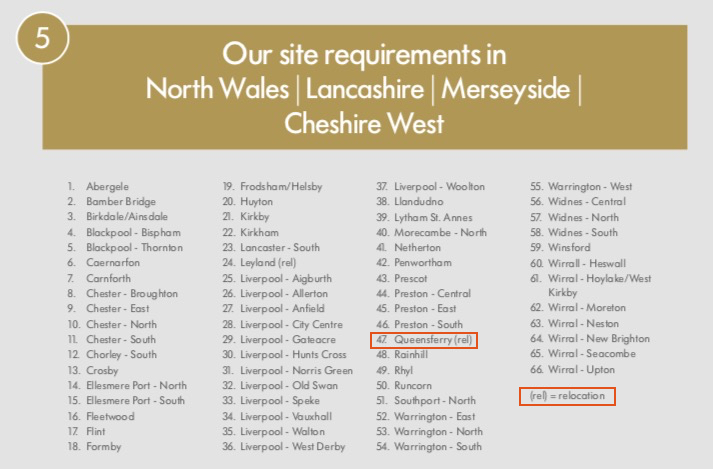 One local resident got in touch with Deeside.com recently asking if we knew “what was going on with the site” after they had spotted “some suits” having a look around.

We asked Flintshire council about the future of the site which has been blighted by anti-social behaviour incidents recently.

The council confirmed its officials are in “commercially sensitive discussions” with a company.

“We can, however, confirm that we are in commercially sensitive discussions with an interested party.”

The former Somerfield site in Connah’s Quay is in the region 23,555 sq ft meaning Lidl could repurpose the existing building or level it and build a brand new one.

There have been calls over the years for Aldi to open a store in the Deeside area, they have supermarkets in Broughton, Mold, and Flint.

Aldi confirmed in December 2014 it wanted to open a store in Connah’s Quay which would bring 35-40 new jobs, but no plans were ever submitted.

In June Aldi has said it was on the lookout for new store locations in Wales with two Flintshire towns earmarked.

Flint, where Aldi already has a store and Holywell are on a list of ‘required location’ there are no sites in the Deeside area earmarked.

There are plans for a small supermarket or convenience store on the Northern Gateway site opposite RAF Sealand.

No details have been released on which companies will occupy the units once built.