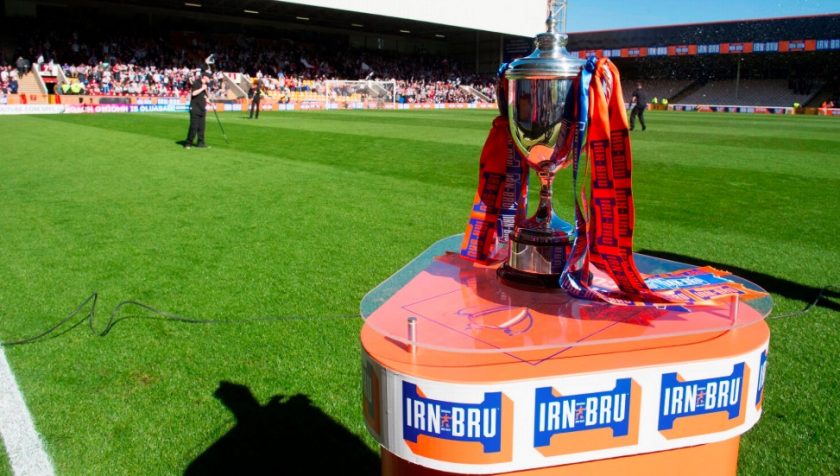 The Nomads will enter the competition in the Second Round – the draw for which will take place following the conclusion of Round One on 16th August. The tie will then be played on Saturday 8th September. ‌﻿​﻿‌﻿‌﻿‌﻿​﻿‌﻿‌﻿‍﻿‌﻿​﻿‌﻿‌﻿‌﻿​﻿‌﻿​﻿‍﻿‌﻿​﻿‌﻿‌﻿‌﻿​﻿‌﻿​

Two English sides have also been invited to the competition following approval from UEFA, Sutton United and Boreham Wood of the English National League will join Crusaders and Coleraine from Northern Ireland, Bohemians and Bray Wanderers from Ireland Premier Division, and The New Saints and Connah’s Quay Nomads from the WPL. ‌﻿​﻿‌﻿‌﻿‌﻿​﻿‌﻿‌﻿‍﻿‌﻿​﻿‌﻿‌﻿‌﻿​﻿‌﻿​﻿‍﻿‌﻿​﻿‌﻿‌﻿‌﻿​﻿‌﻿​