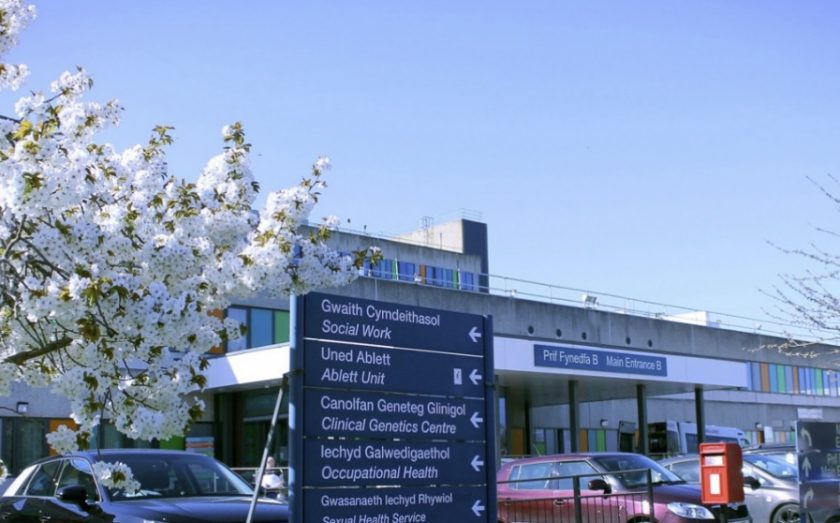 Concerns have been raised over a lack of improvement in mental health services in North Wales.

It comes after it was confirmed last week that a member of nursing staff at Wrexham Maelor Hospital was arrested over “concerns of abuse of position and possible ill-treatment of patients”.

The families of elderly patients at the scandal-hit Tawel Fan dementia ward have since expressed their “devastation” at news of the investigation.

The ward at Ysbyty Glan Clwyd was closed down in 2013 following concerns about the standard of care, which led to Betsi Cadwaladr University Health Board pledging to make significant improvements.

A programme was also aired this week in which staff at the Hergest Unit mental health unit at Ysbyty Gwynedd in Bangor told S4C how they were scared to work there.

A Conservative Senedd Member said the latest issues had cast doubt on whether mental health services in the region had improved and families felt they had been “grossly let down”.

Speaking during a debate held in the Welsh Parliament yesterday (Tuesday, 26 April), Clwyd West MS Darren Millar said: “There were members of staff from the Betsi Cadwaladr University Health Board, at the Hergest unit, who said that they were scared to come into work and that they were frightened from speaking out due to potential repercussions about services.

“They felt there was a lack of support from management, that there were staffing issues on those wards, and that the working environment was toxic.

“In addition to that, there were patients alleging that they were denied the in-patient treatment that they needed.

“This comes on top of a report last week that emerged about the suspension of a member of staff at Wrexham Maelor, allegedly in relation to WhatsApp messages that were circulated of a patient with dementia who had soiled a bed.”

He added: “This clearly does not suggest that the issues in the Betsi Cadwaladr University Health Board’s mental health services have been resolved.

“Many people have contacted me who had concerns and relatives who were impacted by the Tawel Fan scandal to say that they feel grossly let down by the Welsh Government and the Betsi Cadwaladr health board that these sorts of things are still going on.”

In response to the concerns regarding the Hergest unit, the health board released a statement in which it said “good progress” had been made there in recent years.

However, it acknowledged there were remaining issues and said it was “working so hard to make further improvements”.

The allegations relating to the staff member at the Maelor are still under investigation.

During yesterday’s Senedd session, Mr Millar called for the Welsh Government to outline how it is going to change mental health services in the region.

Minister for North Wales, Lesley Griffiths, said in response that it was keen to see improvements made as soon as possible.

She said: “The incident you referred to in the Maelor hospital last week is subject to a police investigation.

“The health board are fully engaged in that investigation, so it’s really not appropriate to comment further at this time.

“On the wider issue that you raise around mental health, obviously, the health board is in targeted intervention for its mental health services.

“I know the Minister for Health and Social Services and the Deputy Minister for Mental Health meet regularly with the health board, as do their officials.

“I know she is looking at the timeline and whether she needs to bring that forward, to see the improvements that we all want to see.”


Tweets by Deesidedotcom
Wednesday May 25th 18:32