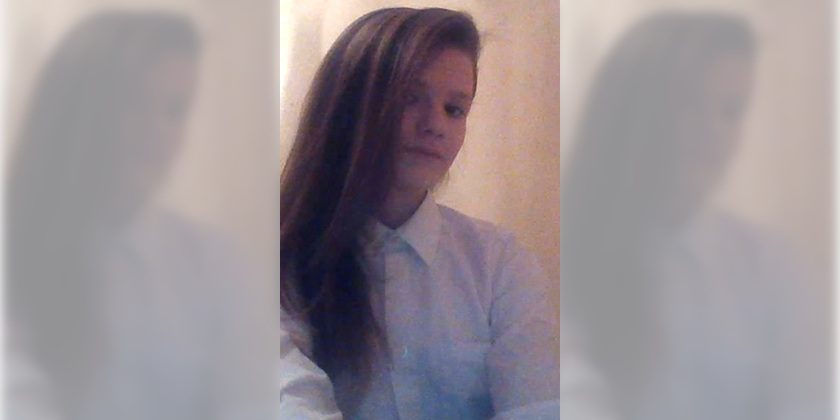 Detective Sergeant Andy Smith, of Chester Local Policing Unit, said: “It been over two days since Hattie was last seen by her family and we are becoming increasingly concerned for her welfare.  ‌﻿​﻿‌﻿‌﻿‌﻿​﻿‌﻿‌﻿‍﻿‌﻿​﻿‌﻿‌﻿‌﻿​﻿‌﻿​﻿‍﻿‌﻿​﻿‌﻿‌﻿‌﻿​﻿‌﻿​