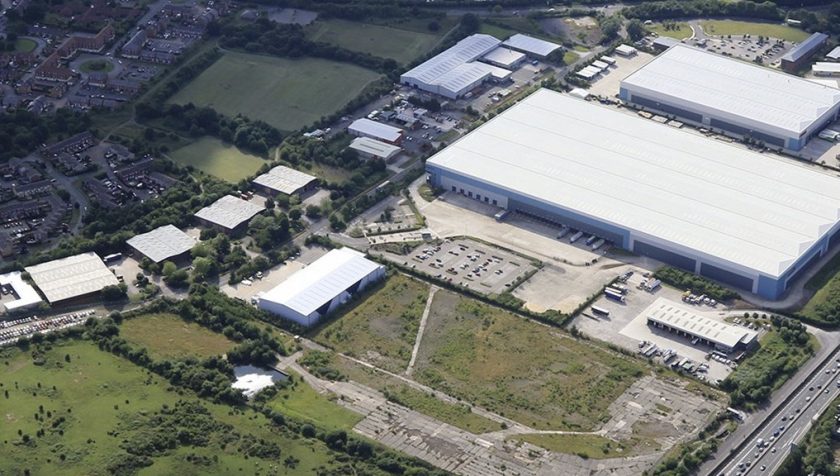 Cheshire council is set to write off almost £100k in business rates to help entice a company to move from Manchester to Ellesmere Port and create scores of new local jobs.

Cheshire West and Chester’s Cabinet Member for Finance and Legal Cllr Carol Gahan has rubber-stamped a three-year period of discretionary rate relief for online toy and game retailer BargainMax, which plans to relocate to a new warehouse in the town.

Currently based in Swinton, the company has been operating for 11 years but is undergoing an expansion, with plans to operate from a £226,000 warehouse at Pioneer Park with nine dock level loading doors, a secure yard with 17 HGV spaces.

The council has decided to write off its 49 per cent share of rates over the next three years, which will come at a cost of just under £100,000, although the decision could still be called in for further discussion.

A report to the council said the company initially aims to create 50 new jobs as they grow the business but that this  figure will rise to 60-70 jobs during peak periods such as the months leading up to Christmas.

The report said: “The award of relief will encourage the company to relocate to Ellesmere Port and will support the company while it establishes itself within the borough and continues to expand.

“The company will bring 50-70 new jobs to Ellesmere Port with an annual gross value added of more than £1.5m.”

The jobs that will be created are a mix of logistics roles, packers, pickers and forklift truck drivers along with some customer service functions. Staff do not need to have any specific qualifications and will be trained on the job. In addition to new employment, the report said the company had made a number of commitments as part of their expansion plans.

The report added: “The award is considered to be reasonable in regard to the interest of local Council Tax payers and meets the conditions set out in the council’s policy on business rates relief.”