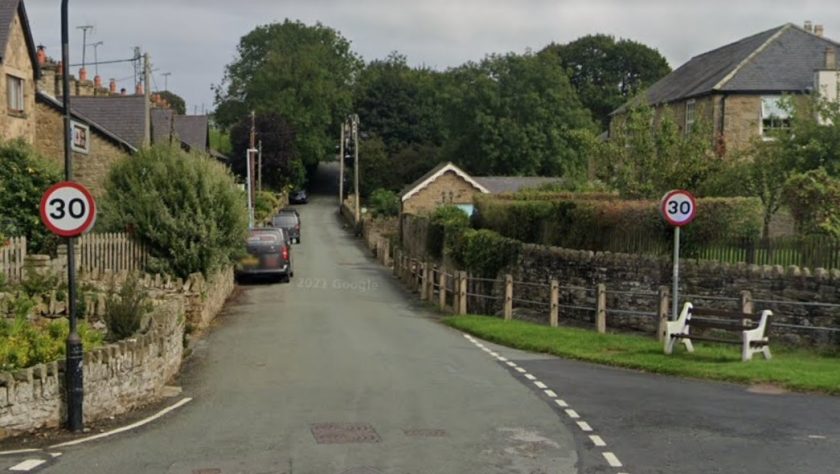 Calls have been made for road safety measures to be introduced in a Flintshire village following two serious accidents.

Both collisions took place in Glan-yr-afon, near Llanasa, in recent months, including one in April in which a motorcyclist is said to have suffered significant injuries.

Cllr Glyn Banks, who represents the Llanasa and Trelawnyd ward on Flintshire Council, said it was only the quick response from air ambulance medics which prevented the man from losing his leg.

Along with fellow local councillor Gina Maddison, Cllr Banks has now handed a petition signed by every resident in the village calling for traffic calming measures to be brought in.

Speaking at a full council meeting held yesterday (Tuesday, July 26), he said: “I’m passing on this petition on behalf of residents from Glan-yr-afon, which is right in the centre of our ward.

“There have been two serious accidents there lately. One of them almost resulted in a young man losing a leg, but for the speedy turnout from the air ambulance to get him some much-needed treatment.

“I’d like to thank Lee Shone from Flintshire’s Streetscene department who’s taking this issue really seriously.
“I believe that every adult in the whole village has signed this petition.”

The petition was handed to the council’s chair Mared Eastwood to be passed on to senior officers.

Cllr Banks said he had put forward several ideas to ease traffic concerns in the village, which is approached by four different roads leading downhill.

Speaking after the meeting, he said: “What I’ve suggested, and I hope it’s taken on board, is to create a mini roundabout as it slows traffic right down as everyone has to give way.

“We also think the 30mph signs are in the wrong place at the moment as you’re already in the village by the time you see them so we want them to be moved.

“We need to do anything we can to slow traffic down and make it safer for people.”