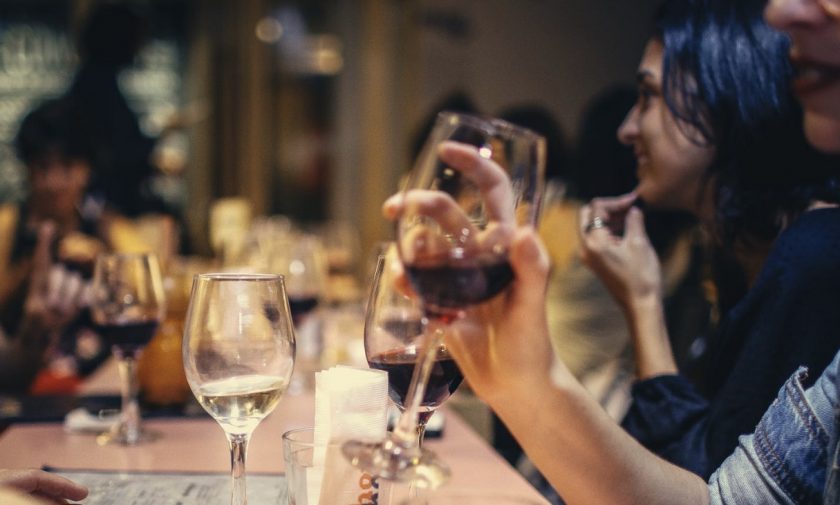 Action is needed to clampdown on spiking in pubs and clubs, Welsh Conservatives say ahead of debate in the Senedd today.

The party is holding a debate today (Wednesday, November 10) and will urge The Welsh Government to work with stakeholders to help prevent spiking incidents in Wales.

Proposed action includes providing bottle stoppers and drinks covers at venues for free and training staff on how to spot and deal with spiking incidents.

The motion also calls for enhanced CCTV to assist with evidence to secure prosecutions and improved safety checks at venues including searches of pockets, bags, jackets and coats.

Welsh Conservatives say there have been “shocking reports of people, particularly young women, being spiked – sometimes via an injection – have been rife in recent weeks.”

“There have been hundreds of reports of drinks being spiked and the worrying use of needles across the UK.”

More than 100 spiking incidents have been reported to North Wales Police over the last five years.

Officers have recorded 110 incidents of spiking since 2017 according to figures published following a freedom of information (FOI) request.

That represents an increase of 30% on the previous year when 20 cases were recorded by police in North Wales.

Welsh Conservative Shadow Minister for Culture, Tom Giffard MS, who will be leading the debate, said:

“Everyone should be able to go out and have a good time with friends and family in our pubs and clubs without fear of being spiked by sick and depraved individuals.

“There have been some truly horrific and appalling spiking incidents in the news recently and we must do everything possible to eradicate this from our society.

“Some groups have formed and taken action to raise awareness of spiking and now is the time for Labour ministers in Cardiff Bay to heed our calls and play their part.

“It is vital they not only used devolved levers to prevent the rise in spiking, but they must also step in and work with stakeholders to ensure the safety of those going out at night.

“We haven’t even had the debate yet and already Labour ministers are trying to get out of taking tough action by amending our motion to water down the specific measures they should be taking.

“Instead of shirking their responsibility, ministers and politicians across the Senedd should support our motion, which is an important step in cracking down on spiking and making our venues safer.”

Section of main road in Hawarden closed following a collision