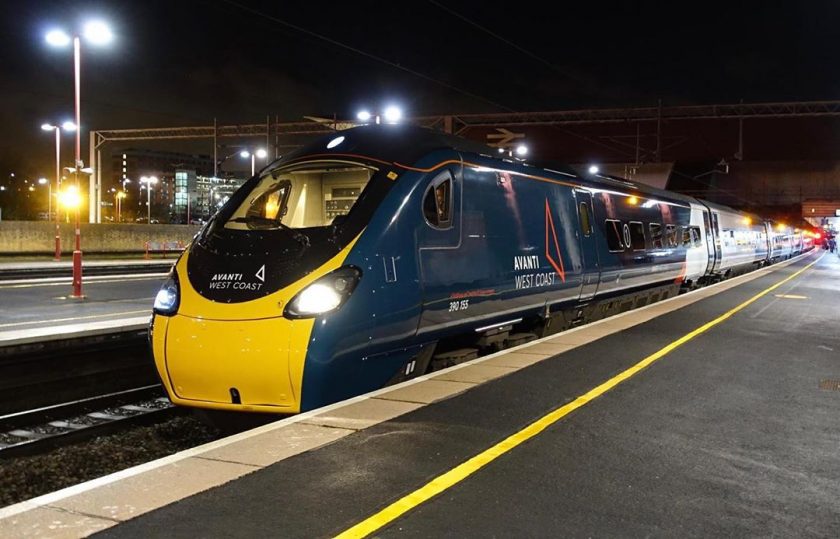 A group of influential business leaders are calling for direct train services between North Wales and London to be reinstated in full as a matter of urgency.

The plea came from the North Wales Mersey Dee Business Council along with some of the biggest names in the tourism industry who fear the coming summer season will be a “major lost opportunity” because of the lack of services.

Among those fronting the campaign are two of the region’s biggest tourism operators, Zip World president and co-founder Sean Taylor and Adam Williams, owner of Llandudno Pier, Tir Prince Raceway in Kinmel Bay and a string of holiday parks and amusement arcades.

Also playing a central role in the drive is North Wales Tourism, a private membership organisation which represents nearly 2,000 businesses across the region’s six counties and is a founder member of the Business Council.

The sector employs more than 43,000 people and, before Coronavirus struck, they generated around £3.6 billion a year, providing a massive boost to the regional economy.

There were big promises from Avanti when they took over the West Coast franchise from Virgin Trains in December 2019.

But the UK’s transport infrastructure ground to a virtual halt when lockdown was imposed.

As a result, the number of direct trains between North Wales and London was slashed to three return services a day.

Earlier this month Avanti introduced another two direct services a day, taking the number to five and in September the number should increase to at least 10 daily services both ways.

But that’s still well short of the 14 daily return services that were running before the pandemic.

The Business Council has been lobbying Avanti and UK Government to reinstate the full original timetable by December at the latest.

According to Sean Taylor, having first class rail links with London was crucial to Zip World who already employ more than 500 people.

As well as branching out in other areas of the UK, the fast-growing, adrelaline-fuelled adventure company are unveiling two brand new attractions in North Wales this summer, with Underground Golf in Llechwedd Slave Caverns in Blaenau Ffestiniog and the SkyFlyer airship in Rhyl that will take thrill seekers 400ft in the air. 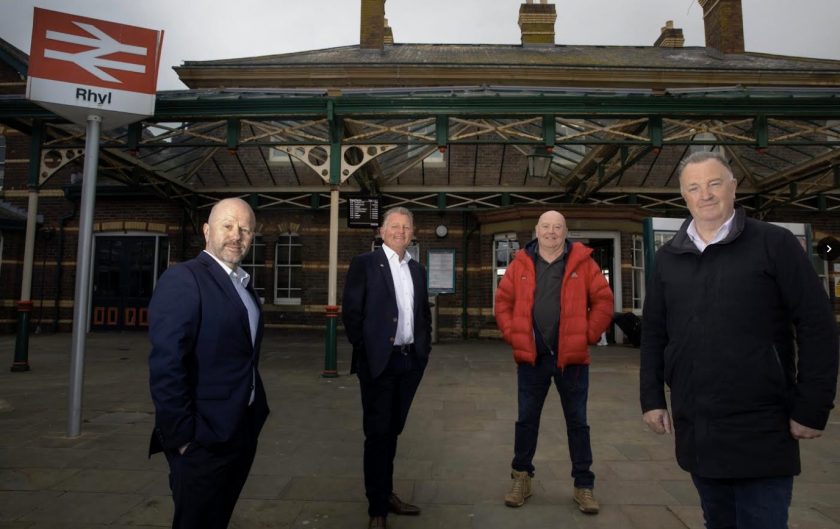 Mr Taylor said: “It’s hugely important to us and everybody else in North Wales to have  proper direct train services for lots of different reasons.

“One is perception because symbolically having a great train service says that North Wales is open for business and that we’re not some sleepy backwater.

“On a practical level, if people want to come here on business or on holiday, having limited direct services puts them off – it’s a very real barrier for travellers.

“When Virgin had the franchise, it was a fantastic service and we want that service back because it’s not just important for Zip World, it’s important to the hotels, retailers and other businesses involved in the sector because those customers will do other things as well while they’re here.”

It was a sentiment echoed by Adam Williams whose growing businesses employ around 320 people.

He said: “Resorts like Rhyl, Towyn, Kinmel Bay and Llandudno depend on trains and, with the issue of climate change looming large, it’s more important than ever that we encourage people to travel by train.

“The trouble is that by not having a proper direct train service we are sending out the message that people who want to come should drive here in their cars.

“Surely, on that basis alone, we should be running a lot more trains to take cars off the road.

“Not having a full train service means that this summer season is going to be a total lost opportunity. We’ll lose a large enough percentage to make a big difference.

“It’s hugely important that the Business Council is banging the drum on our behalf and championing the call for improved rail services.

“Getting to where we were isn’t the goal. We need to improve on that and have even more direct trains. That’s the only way we’re going to thrive – otherwise, we’re going to be in trouble.”

Jim Jones, the chief executive of North Wales Tourism, also has fears for the future without a “fit-for-purpose” train service.

He said: “Transport connectivity is incredibly important in terms of tourism and the flow of visitors in and out of North Wales, especially this link between London and Holyhead.

“It’s long overdue because this is a vitally important strategic route and tourism is central to the economic recovery here in North Wales.

“I use the route quite frequently and there is nothing more infuriating than having to change trains at Crewe and or Chester.

“It was even part of the franchise agreement that Avanti would improve what we had before because it’s such an important route.

“I know there are issues in terms of resource because of a shortage of drivers and the time it takes to train new ones but North Wales is such an important destination.”

The campaign is being coordinated by Ashley Rogers, chief executive of the Business Council and board member of Growth Track 360, a cross-border alliance of business, political and public sector leaders in North Wales and Cheshire that was launched to secure £1 billion of rail improvements.

Ashley Rogers said: “The increase in services in May and planned for September are a welcome step in the right direction and testament to positive working between the Department for Transport and Avanti.

“However, direct services to and from North Wales and Chester are essential for the regional economy, whether that’s tourism bringing in our visitors or business travel, and anything below 14 return services a day means a 20th century service in a 21st century world.

“Without complete re-instatement of the full timetable, there are real long term risks of major damage to the North Wales economy because it’s such a crucial part of our connectivity to London and other key areas of the UK.”