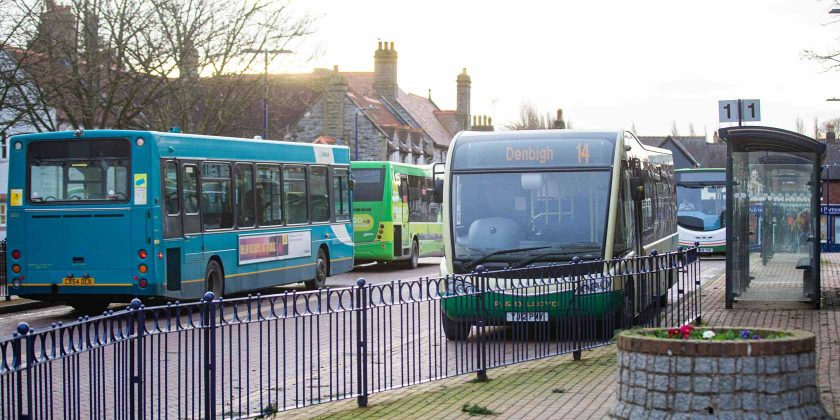 In a report, the authority’s chief officer for streetscene and transportation Katie Wilby said: “Recent experience has demonstrated that bus operators are finding it increasingly difficult to maintain the commercial viability of some bus services. ‌﻿​﻿‌﻿‌﻿‌﻿​﻿‌﻿‌﻿‍﻿‌﻿​﻿‌﻿‌﻿‌﻿​﻿‌﻿​﻿‍﻿‌﻿​﻿‌﻿‌﻿‌﻿​﻿‌﻿​

Operators have also reported a shortage of drivers due to the long-term health effects of Covid-19, with some leaving due to concerns over their safety while others have been offered higher salaries to become delivery drivers. ‌﻿​﻿‌﻿‌﻿‌﻿​﻿‌﻿‌﻿‍﻿‌﻿​﻿‌﻿‌﻿‌﻿​﻿‌﻿​﻿‍﻿‌﻿​﻿‌﻿‌﻿‌﻿​﻿‌﻿​