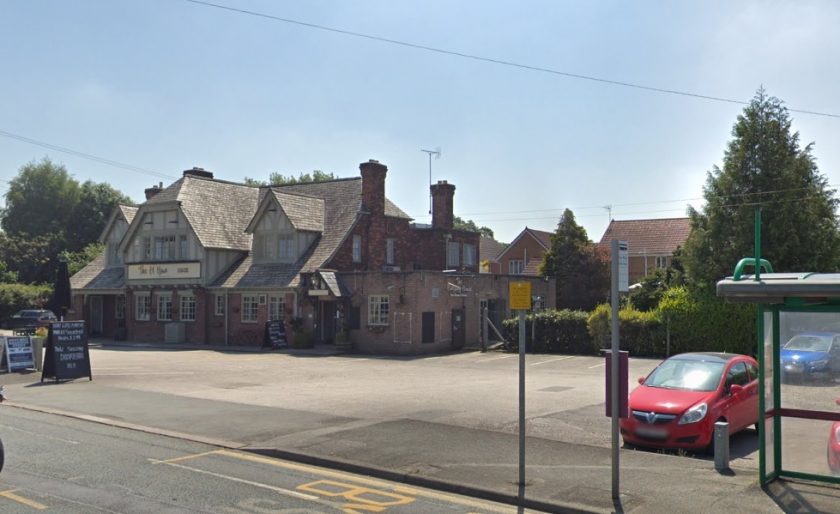 A small block of flats could be built next to a pub in Connah’s Quay under new proposals.

An application has been submitted to Flintshire Council to create eight flats on land currently used as an informal car park near the Halfway House on Church Street.

The one-bedroom flats would be offered out to rent if approved, according to documents put forward by developer David Lawrenson.

Consultants acting on his behalf said the single block of flats would be well-located close to local shops and services.

In a planning statement, they said: “The brown field site subject of this application is a vacant building plot adjacent the Halfway House car park. 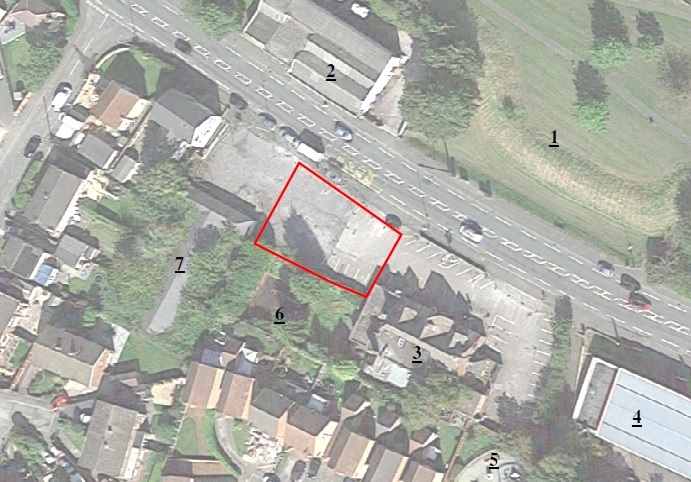 “Presently the site is vacant and covered with uneven loose gravel.

“The site is often used by motorists as an informal, off-road car park.

“The applicant considers that the proposed development will provide a good example in the re-use of vacant brown field land, which will contribute towards the local housing stock without harming local residential amenity or highway safety.

“The new development will provide affordable rental accommodation and care has been taken to ensure that this development reflects its position in the locality, without adversely affecting the neighbouring public house, businesses, etc.”

A decision is expected to be made on the application by planners from the local authority at a later date.