Avoid a Don’t Buy Day this Black Friday: Which? reveals dud products in the sales 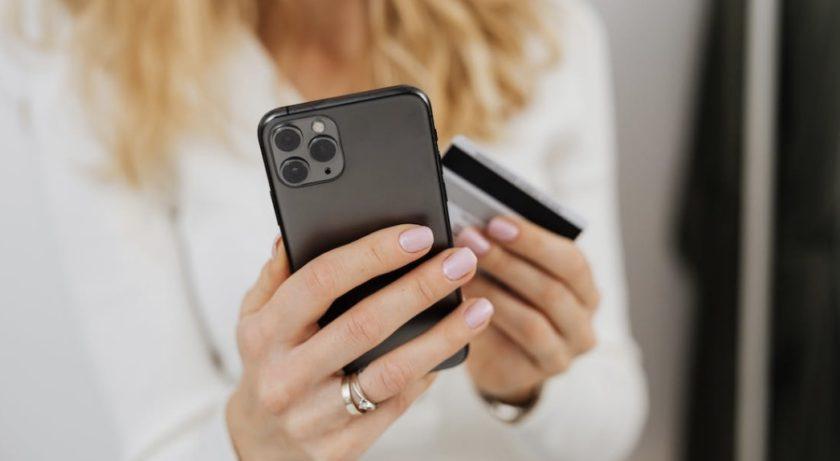 Which? has identified dud deals that should be avoided this Black Friday, including a pair of child car seats, a terrible TV and energy-guzzling fridges and freezers.

The consumer champion gives Which? ‘Don’t Buy’ labels to products that its rigorous, independent lab tests expose as falling well short on quality.

These products could be a waste of money for shoppers – at a time when many can ill afford it during the current cost of living crisis.

Which? found a child car seat for sale which scored poorly in its side crash test and could expose children to risk of injury.

The Graco Logico L is in the Amazon sale at a discounted price of £40 from its pre-sale price of £50 but is a Which? Don’t Buy.

The seat meets legal safety requirements under R44 regulations, but due to its poor side-impact protection, Which? does not recommend it.

Which? has a more rigorous test than the minimum legal requirements. Where the standard only requires front impact testing, Which? tests side impact too.

This car seat meets legal safety requirements under R44 regulations, but Which? still thinks no parent should risk buying it.

The product’s sizing is not quite right, meaning children weighing 25kg are slightly oversized for the seat, leaving them exposed. The Maxi Cosi Beryl was found available for sale at Little Angels Prams – sold at £270, reduced from £319.

One of the worst televisions Which? believes it has ever tested is on sale at Argos.

Poor motion control ruins action with shaky visuals, while still scenes are marred by dark contrast and a palette that skews too red. This apparent bargain at £249, down from £349, is not worth shoppers’ hard-earned cash.

Which? experts also found fridges and freezers with poor energy efficiency. These take a long time to chill or freeze food and drink and risk adding significant costs to their owners’ bills.

The Hoover HBFUP 130 NKE freezer, available for £289 at Currys from an original price of £369, launched with an F energy rating and is a Don’t Buy.

Which? estimates it will cost households almost £50 extra a year to operate under the current energy price guarantee. It also has inconsistent temperature control and is slow to freeze food.

The Amica FDR2213C Retro fridge-freezer, a Don’t Buy reduced to £399 from £479 at AO, is energy inefficient and so slow to refrigerate food that it could lose freshness.

Another Don’t Buy product in the Black Friday sales is a dishwasher which is likely to need its filters constantly cleaned.

Which? tests found that the filters on the Hisense HV651D60UK would probably have to be cleaned every third cycle. It also earned bottom marks for quietness and could be disruptive for people using it.

When it comes to laptops, Which? recommends that consumers avoid the Fusion5 T90B+ Pro, which has both terrible performance and short-lived guaranteed security support.

Natalie Hitchins, Which? Head of Home Products and Services, said:

“Our research has found so-called Black Friday bargains that could end up being a big let down and money down the drain for people who buy them.

“The cost of living crisis makes it even more important that people can make their money go further with savvy purchases in the sales. Only buy products if you really need them and do your research so you don’t end up with a certified dud.”