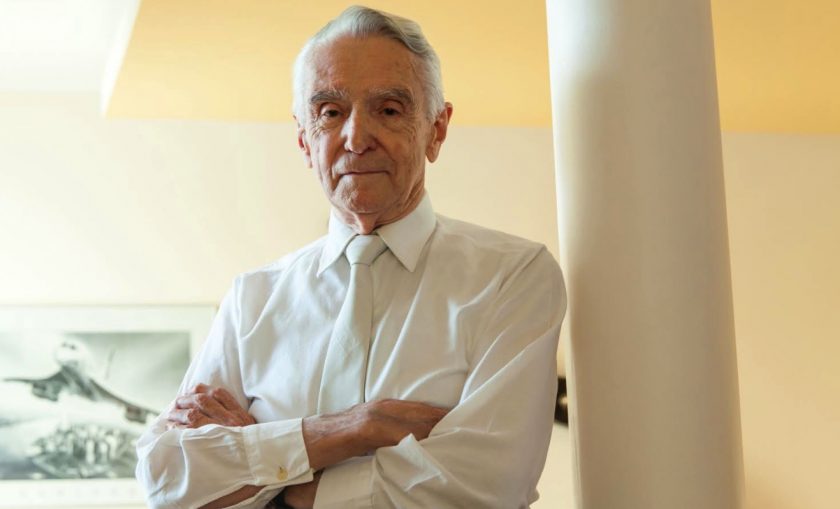 One of the founding fathers of Airbus, Roger Béteille, who shaped Airbus’ first commercial aircraft – the A300B – has passed away at the age of 97.

Born in Aveyron, France, in 1921, Roger Béteille studied at Supaéro in Toulouse before joining France’s SNCASE, which later became Sud Aviation, in 1943.

He received his pilot’s licence in 1945, becoming thereafter flight test engineer in 1952. He was part of the flight test team on the Caravelle’s first flight.

In July 1967, the idea to develop a 300-seater all new wide-body twinjet was progressing and Mr Béteille was appointed chief engineer for the A300 programme at Sud Aviation.

So, in early 1968 Mr Béteille started work in secret on what would become the A300B, a 250 seater with a hold large enough to accommodate two standard containers side by side.

The innovative fuselage cross-section he designed is still in use today on the A330. 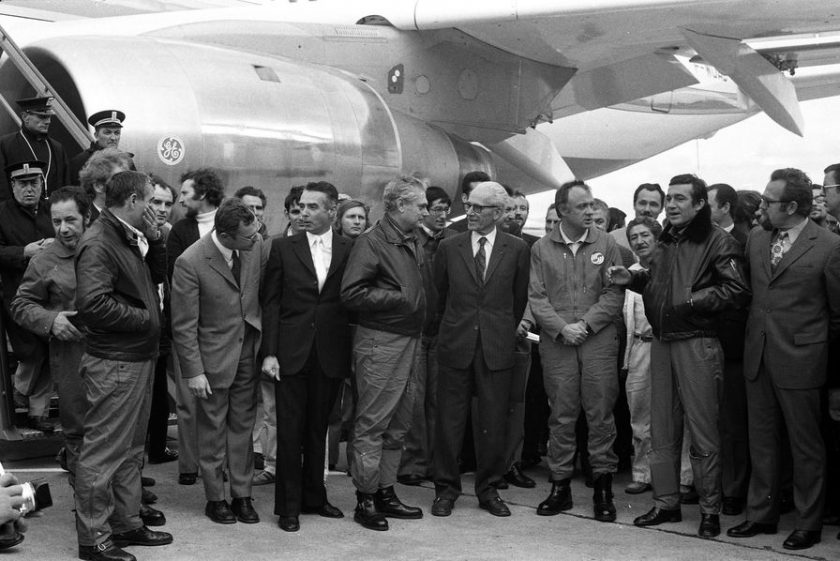 Known as ‘the man with the white tie’, it was Béteille, along with Airbus’ first production director Felix Kracht, who drew up the workshare which forms the basis of Airbus’ European production system that still defines the company today. “I wanted to use all the available talents and capacities to their utmost without worrying about the colour of the flag or what language was spoken,” he said at the time.

He extended this approach to creating a multinational flight test team. The A300B was formally lauched in 1969.

When the Airbus Industrie grouping of economic interests (GIE) was created in 1970, Roger Béteille, now senior vice president of engineering, pushed for its headquarters to be close to the final assembly line in Toulouse, so potential customers could see the product under construction.

By the time the A300B made its first flight on 28 October 1972, Béteille had gained a strong understanding of airlines’ needs, something he put to good use during a decade-long campaign to gain customers.

Despite the lean years that followed the OPEC oil crisis, his efforts culminated in the A300’s first US customer – Eastern Airlines – in 1977. 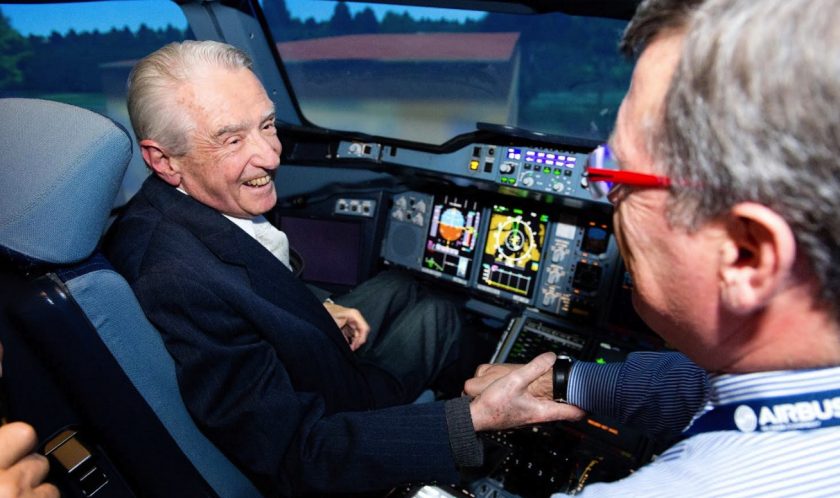 Eastern was led by the former Commander of Apollo 8, Frank Borman, with whom Roger Béteille built a strong relationship.

From the very start, Roger Béteille nurtured a dream: to found an aircraft family. “I was convinced that Airbus would never take off with a single aircraft,” he explained. “Potential customers would wonder if we’d still be around in ten or 20 years’ time.”

His dream truly came to fruition towards the end of his career, when in March 1984 he managed the formal launch of the A320.

Roger Béteille was instrumental in developing its fly-by-wire (FBW) controls, with increased flight safety and wider fuselage, all of which were key to its huge commercial success. Fly-by-wire also enabled the start of cockpit commonality and cross-crew qualification for pilots across Airbus aircraft.

1967: Appointed Airbus A300 Chief Engineer at Sud-Aviation for the French side of the project. His team consists of three people: himself, a fellow engineer and a secretary.

1970: After the creation of Airbus Industrie, he becomes senior vice president, Engineering

1977: Breakthrough in the US with the first A300 commitment to buy from Eastern Airlines.

1978: Launch of A310: the first step in realising Roger Béteille’s vision of an Airbus family.

2012: The A350 XWB final assembly line in Toulouse is named in his honour.