Additional £500k to improve community access to defibrillators in Wales 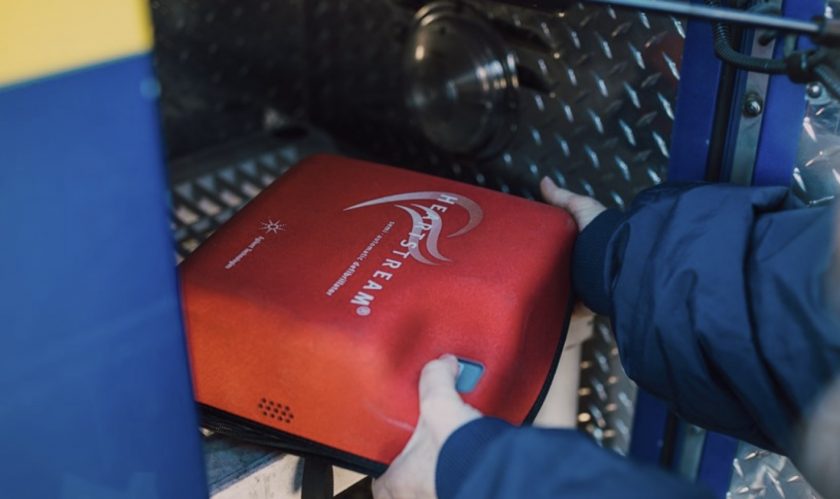 The Welsh government has announced an additional £500k to improve community access to defibrillators and boost out of hospital cardiac arrest survival rates.

The money will go towards enabling the likes of community buildings and sports grounds to access a defibrillator.

Opposition politicians had called on the Welsh Government to provide more funding to buy defibrillators.

Welsh Conservatives, put forward the motion as the Senedd’s first debate of the term, they have been “calling for action on defibrillators and CPR for years.”

A patient’s chance of surviving an out of hospital cardiac arrest decreases by an estimated 10 per cent with every passing minute.

By increasing the availability of them in community settings it is hoped to improve the survival rates of those suffering a cardiac arrest outside of a hospital.

It comes after a spotlight was thrown on cardiac arrests this summer with a number of high profiles deaths, including some sadly in Wales.

In July, Welsh Government approved further funding of £2.5m over the next three years for Save a Life Cymru. This will enable further awareness-raising, fund new educational and training resources and improve public access to defibrillators.

There are currently 5,423 public access defibrillators registered with Welsh Ambulance Service Trust and the Circuit (the national defibrillator network), whilst every year in Wales around 6,000 people suffer sudden cardiac arrest.

Health Minister Eluned Morgan, who will be discussing access to defibrillators during a Senedd debate later today (Wednesday), said: “Survival rates for cardiac arrests outside of a hospital setting are low in Wales, but there is the potential for many more lives to be saved

“I fully support calls for more defibrillators and that is why I have fought for additional funding of £500k to improve community access to defibrillators.

“Not only do we need a comprehensive network of defibrillators, but also to ensure that members of the public are equipped with the skills and the confidence to use them, as well as CPR skills in the event a defibrillator is not available.

“Every second counts when someone goes into cardiac arrest. We can all help raise awareness of the importance of early CPR and defibrillation.”

“There is no doubt that defibrillators are vitally important pieces of equipment which, if used within 3-5 minutes of cardiac arrest, can increase survival rates from 6% to 74%.”

“Some 30,000 people suffer cardiac arrest outside of hospital every year in Britain, meaning now more than ever is the time to have defibrillators installed in as many easily-accessible places as possible.

“Politicians of all colours across the Senedd are as one on this issue, so I hope they support our motion and help save lives.”