A hot spell on the horizon, says Met Office 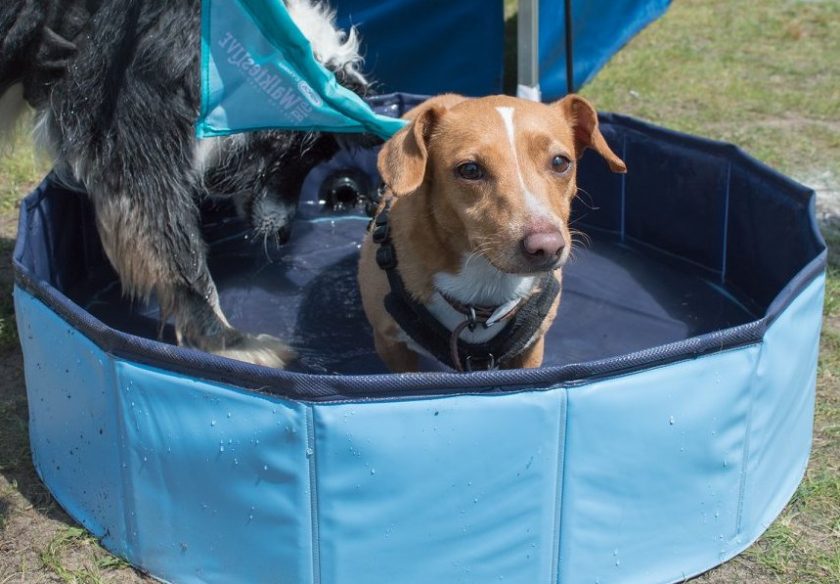 Temperatures are set to rise again over the coming week – with mid to high 20s currently forecast for Flintshire.

Over the last few weeks temperatures have largely been around average for the time of year.

An area of high pressure building from the Atlantic into the south and south west of England will bring rising temperatures with some areas expected to reach low or even mid 30sC by the end of next week.

Temperatures are forecast to rise over the weekend and into the early part of next week. This Met Office graphic shows temperatures compared with the difference to average.

“Many areas of the UK, especially the south will witness temperatures several degrees higher than average, but these values are likely to be well below the record-breaking temperatures we saw in mid-July. ”

“As the high pressure builds there is very little meaningful rain in the forecast, especially in those areas in the south of England, which experienced very dry conditions last month.”

“Elsewhere in the UK, such as in northern England, Scotland and Northern Ireland, rain-bearing weather fronts will make limited headway against the high pressure, bringing some rain to north-western parts of the UK.”

Temperatures are forecast to rise over the weekend and into the early part of next week.

This Met Office graphic shows temperatures compared with the difference to average.

Rebekah Sherwin is a deputy chief meteorologist with the Met Office. Commenting on the drivers for the hot spell, she said: “The weather pattern bringing next week’s hot spell is different to the one responsible for last month’s record-breaking temperatures which saw already hot air being drawn up from southern Europe adding to our own home-grown heat.”

“This time, that is much less likely; instead, temperatures will build steadily within the lingering area of high pressure. ”

“There is some uncertainty about next week’s temperatures, although in early August sunshine in the UK doesn’t have the heating potential of mid-July as the sun is lower in the sky and the hours of daylight are marginally shorter.”

“Both of these factors suggest that we’re very unlikely to see temperatures peak much above low to mid 30s. However, this would still be a hot spell of weather.”

“Although it’s too early to say how long the hot spell will last, there are indications of a return to more changeable conditions from about mid-August. While temperatures may continue above average in the south, this change would reduce the chance of prolonged high temperatures.   ”