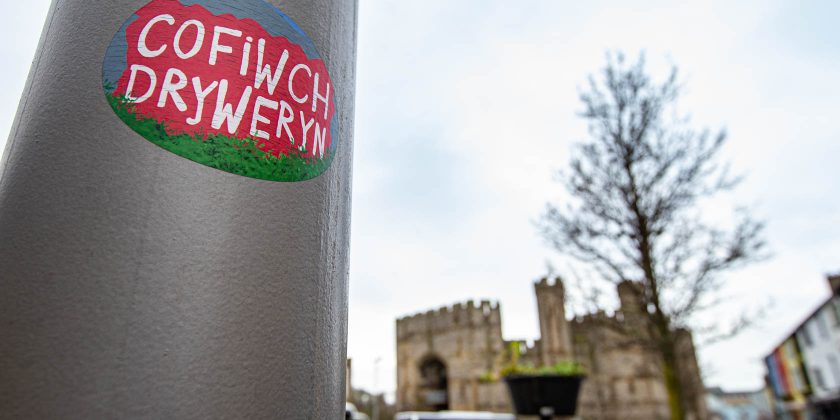 Support for a Welsh independence campaign has increased after membership numbers passed the 15,000 mark.

At the start of the year, membership of Yes Cymru stood at just around 2,500.

But the group said a combination of factors have seen the campaign gain momentum as the number of supporters trebled to over 8,000 by mid-October.

That figure has now nearly doubled once again to over 15,000 paid members in three weeks.

Siôn Jobbins, YesCymru Chair, welcomed the new members, and said: “This is fantastic news. YesCymru is determined to create a welcoming, colourful and progressive mass movement for independence.

“We believe that there will be a referendum on Scottish independence in the coming years, followed by the reunification of Ireland, what then for Wales?

“Due to Westminster’s handling of COVID-19, the people of Wales are seeing that they and the Senedd can do a better job of looking after our interests than Westminter.

“When the Senedd has ignored Westminster and put the interests of Wales first, they have done things better.

“The two week lockdown in Wales, which was difficult and stressful for us all, was mocked by Westminster and sections of the UK media.

“But now the Westminster Government has had to lock England down, and for longer. Where Wales leads, others follow.”

Despite the growth in membership, the campaign could have some way to go before independence becomes a real possibility.

The most recent polls show that just under a third of Welsh voters would support independence compared to 70 per cent who wouldn’t.

But Mr Jobbins said he was optimistic about the long term prospects for the cause.

He said: “Our new members are already adding a massive boost to the movement. Our members are vibrant and passionate in their determination to build a new Wales that looks after all of its people.”

“2021 is going to be a very interesting year in the history of Wales, and it will be onwards and upwards for YesCymru and the campaign for an independent Wales.”