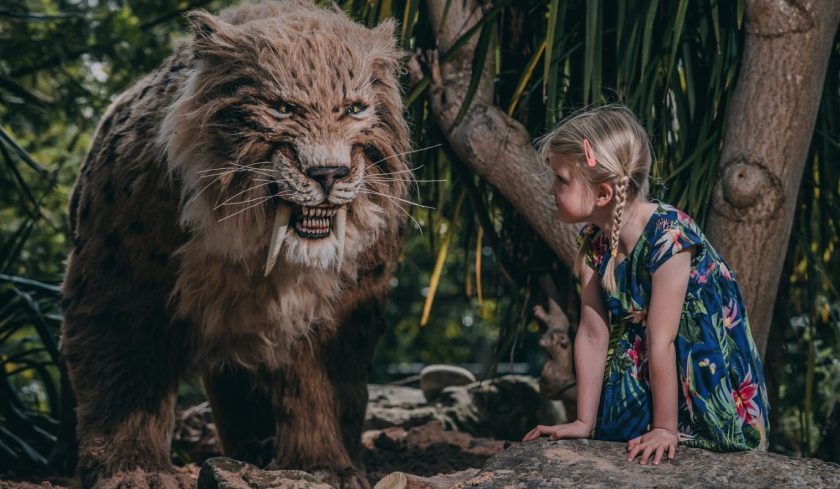 Giant robots including a 12-foot-tall bear and six-metre-long snake will be among the special creations on display when a new exhibition of prehistoric predators makes its world premiere at Chester Zoo.

Thirteen life-sized animatronic hunters – built in America – are set to star in the new show, titled Predators, which opens at the zoo on Saturday (25 May).

The never-before-seen exhibition is set to showcase over 200 million years of lost species.

Featuring realistic movements and sounds, the models will include the infamous T-Rex – the most feared land predator of all time – a shark which had a bite that was three metres wide and a giant snake that ate crocodiles for breakfast.

Zoo conservationists hope the high-tech creatures will highlight that extinction is a very real threat to animals on the planet today.

Phil Blackburn, Zoo Ranger, said: “This collection of robotic predators is a super-sized new exhibition that has never before been seen, anywhere in the world.

It’s amazing to see the sheer size and scale of some of the mega beasts that once walked the planet but it’s also a real reminder about the threat of extinction many species face today.

It’s heart-breaking to think that, one day, future generations may only be able to see animatronic jaguars, tigers and lions because they too have been wiped out. That’s what we want to highlight with this new display – and that it’s vital that we act now to prevent the extinction of species while we still have the chance.”

What will visitors see?

Megalodon: Unlike any shark you will find today, this extinct species was longer than a humpback whale. It last swam the oceans 2.6 million years ago.

Titanoboa: The largest snake ever discovered, this vast carnivore would hunt in a similar way to modern day constrictors, but could eat crocodiles and large mammals! 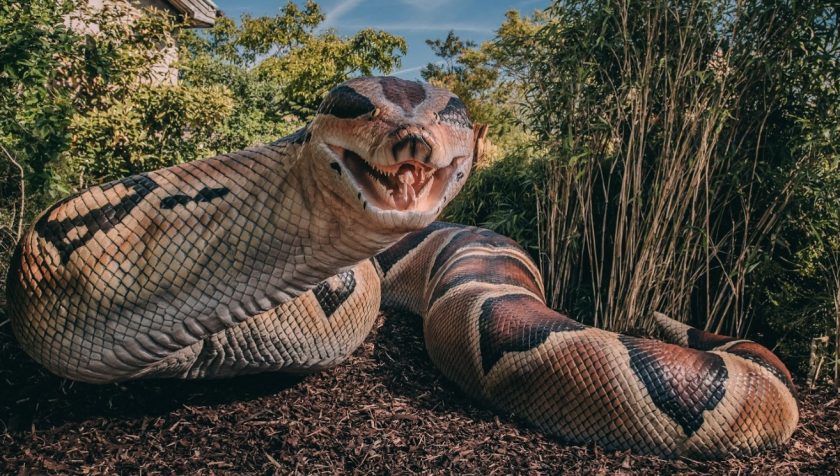 Giant terror bird: This 3m-high bird couldn’t fly, but its strong legs and sharp beak made it a ferocious hunter – even eating small horses.

Sea scorpion: One of the biggest arthropods ever, the 8-foot-long sea scorpion would eat aquatic creatures, and may have even been cannibalistic.

Smilodon: This sabre-toothed big cat could open its mouth to 120 degrees and use its enormous teeth to bring down bison across the Americas.

Megalania: A seriously oversized relative of the Komodo dragon, this Australian lizard may have been the biggest venomous creature in history.

Giant bear: Native to South America, this ancient relative of the Andean bear is the biggest bear that ever lived. Its size and strength meant it could even steal food from a ferocious sabre-toothed cat. 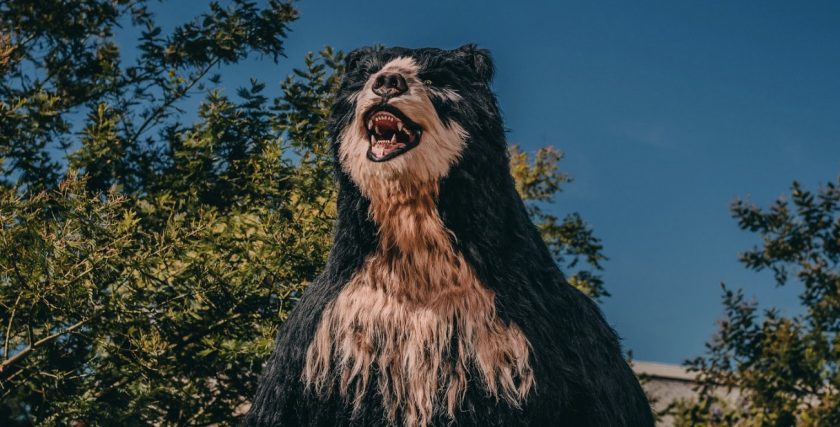 Dire wolf: Given celebrity status by TV series Game of Thrones, dire wolves were pack hunters who worked together to bring down prey.

Allosaurus: With sharp claws and powerful teeth, these 4-tonne dinosaurs thrived across the planet in the Jurassic period.

Sarcosuchus: Roughly the length of a double-decker bus, this giant crocodilian roamed Africa in the Cretaceous period. It was so large it might have preyed on dinosaurs.

Utahraptor: While holding prey in its mouth, this dinosaur would use killing claws on its feet to slash its prey.

Tyrannosaurus: Probably the most famous extinct species in history, the T-Rex is believed to have had an incredible bite strength of four metric tons. 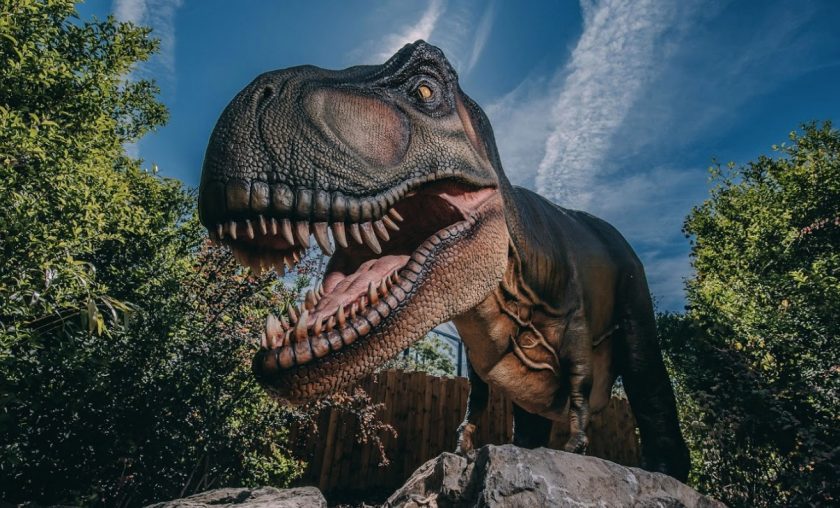 Predators is free with normal zoo admission and opens on Saturday 25 May and will run every day until Sunday 8 September, 2019.