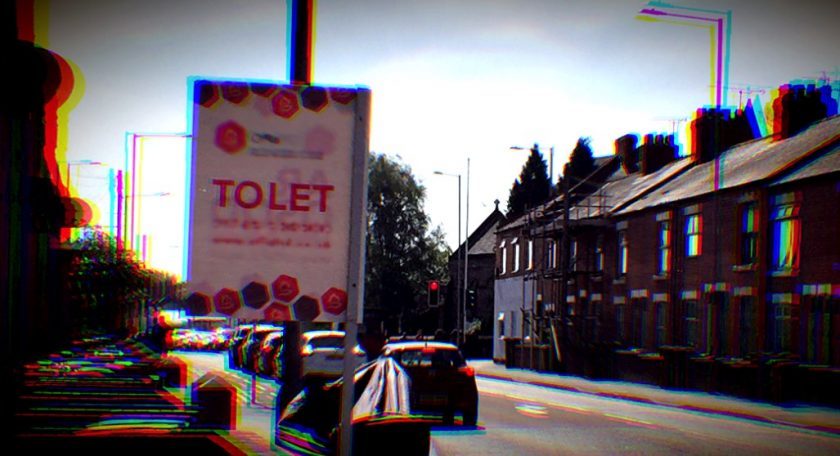 Following a consultation, the Local Government & Housing Minister, Julie James (Lab, Swansea West), has announced the Welsh Government’s intention to extend the notice period a landlord must give tenants when ending a standard contract under a no-fault eviction (an eviction for no specific reason).

The notice period will be extended from two months to six months, while a notice can’t be issued until at least six months after a contract has been agreed – this would effectively mean a minimum of a year’s security of tenure, compared to 6 months now.

“Ultimately, I consider the length of time that someone has to find a new home is more critical than whether or not the landlord has a reason to seek possession. Therefore, under our proposals, even where a landlord intends to sell the property or live in it themselves, contract holders will have much more time to make the necessary arrangements for themselves or their dependents, such as their child’s school or for those they care for, and to find a property more suited to their needs.”
– Local Government & Housing Minister, Julie James

Additional measures including making it easier for a contract holder’s dependents or relatives to succeed to a contract. Any final decisions will be at least partially dependent on the responses to the consultation.

Shadow Housing Minister, David Melding AM (Con, South Wales Central), said that no-fault evictions will effectively end in England even though the notice period for an eviction will be shorter at just two months.

The Minister disputed that assessment, as there will still be circumstances where no-fault evictions will be allowed – such as if a landlord wants to use a rented property themselves or wants to sell it.

“I’d like to say I’m surprised by this watered-down policy, but I’m not. It follows a well-trodden path in which a Labour Government hints at….progressive policy, only to lose the courage of its convictions and instead roll out something that’s unsatisfactory and diluted. I may not be surprised, but that’s not to say that I’m not disappointed – disappointed for the many thousands of people in Wales that are living under the threat of a no-fault eviction.”
– Leanne Wood AM

She went on to add that Shelter Cymru statistics showed that 42% of private tenants in Wales don’t have a fixed-term tenancy agreement – meaning they were at risk of eviction for merely getting on the wrong side of a landlord.

The Minister herself wasn’t impressed by an attempt to “politicise” the issue. It simply wasn’t possible to eliminate no-fault evictions because landlords would potentially lose a right to live in a property they own (if they wanted to take possession of a rental property for their use) – which would contravene human rights.

Both Jenny Rathbone AM (Lab, Cardiff Central) and Mike Hedges AM (Lab, Swansea East) expressed support for ending no-fault evictions, though the latter said the proposals were a step in the right direction.

Caroline Jones AM (BXP, South Wales West) – who declared an interest as a landlord – said the proposals would mean landlord waiting longer to evict bad tenants. She also argued that it should be up to a landlord whether to award a contract to relatives.

The Minister counter-argued that allowing relatives/persons not named on the contract (including carers or children) to succeed to a tenancy might reduce the risk of homelessness.