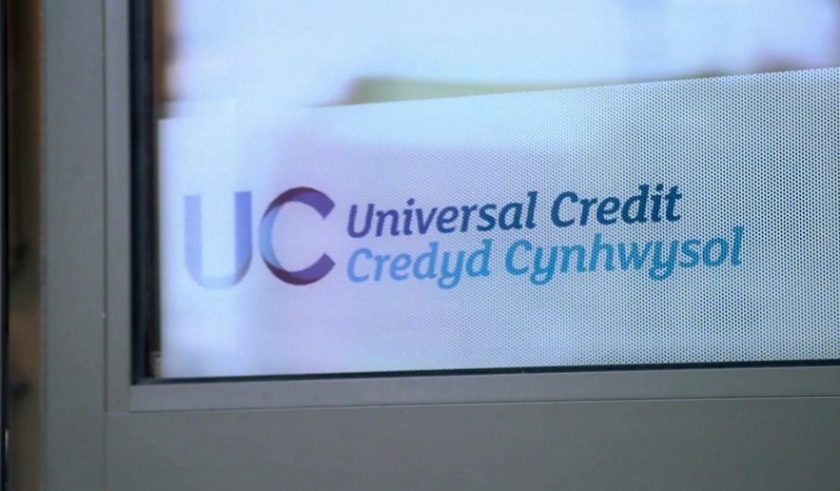 Universal Credit is causing considerable distress for people in Flintshire, a leading politician has warned.

Figures released by Flintshire Council show the number of people receiving the single consolidated benefit payment in the county has risen to 5,790.

It represents an increase of almost 60 per cent compared to the 3,263 recipients in June last year.

The council’s deputy leader revealed she recently visited one woman who was left in tears as a result of being chased by debt collectors due to an incorrect Universal Credit payment.

Labour’s Carolyn Thomas said: “I went with somebody on a home visit and the woman was absolutely in tears.

“She was so distraught because she didn’t know where she was up to.

“One minute they give her more money and the next minute they take it away – she’s a nervous wreck over it.

“She had that much paperwork and was so confused that we had two council officers from our department come out.

“They were able to phone the Job Centre direct to get the information on her account.”

The council has made support available by creating a specialist welfare reform response team to prevent people from reaching crisis point.

Its approach to the implementation of Universal Credit has been seen as a model of good practice by other Welsh local authorities and the Welsh Government.

As a result, the authority’s benefit department has been providing advice to other councils ahead of the roll out in their areas.

Cabinet members will be asked to support the ongoing work when they meet next week.

Ahead of the meeting, Cllr Thomas said she strongly believed the new system was not working.

She added: “It’s costing more than all the legacy benefits and they put £1.7bn into it last year to try and force it to work.

“There’s a large amount of people now who don’t benefit and can’t get it.

“Every time there’s a slight change in someone’s earnings, the calculation changes for Universal Credit.

“My worry is that they’ve thrown so much money at it that they can’t reverse it now.”