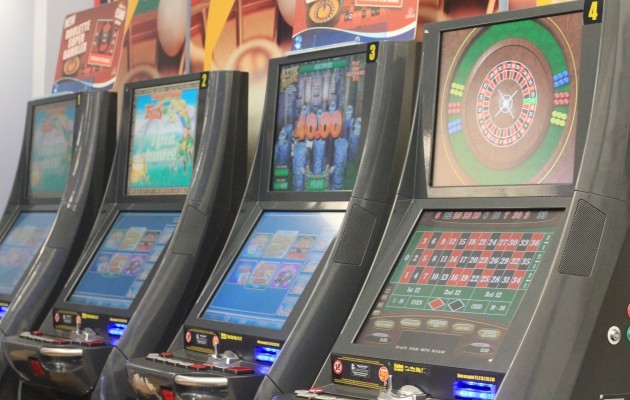 A £2 cap on stakes could be introduced for fixed-odds betting terminals after the government announced its intention to crack down on bookmakers betting machines. 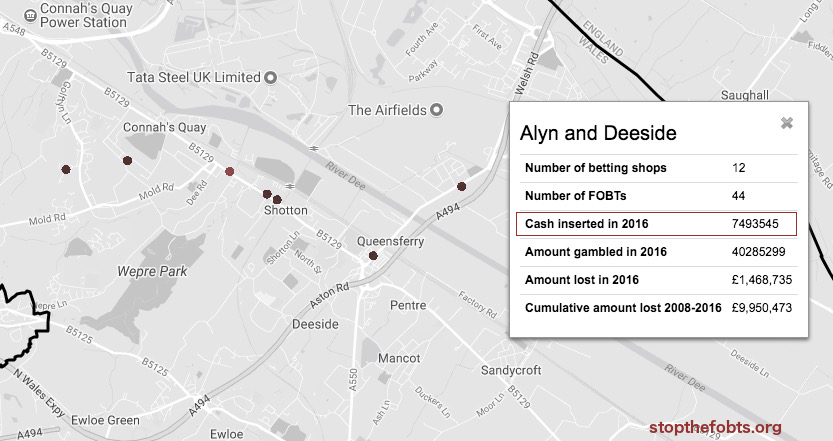 Bookmakers, made around £1.8bn from FOBT’s last year accounting for more than half of their revenues.

The Association of British Bookmakers said moves to restrict FBOT’s would cost the industry 20,000 jobs, Treasury’s income from machine gaming duty was worth more than £700m last year.

Fixed Odds Betting Terminals have long been controversial since their introduction to the UK betting market back in 2001 when gambling tax laws were changed, making the roulette machines a viable option for high street betting shops.

Alyn and Deeside MP Mark Tami has spoken out against FOBT’s on several occasions, during a Westminster debate last year he said;

“It’s frightening how much money can be lost on these machines in such a short space of time.

It’s very concerning that these machines are disproportionately found in the poorer parts of society and therefore are having a devastating effect on some of the most vulnerable in society.

More needs to be done to introduce regulations on fixed odds betting terminals and also online gambling. It’s sad that huge profits seem to be of more importance than the wellbeing of the most vulnerable.”

The government has asked the Gambling Commission for more information about how better tracking and monitoring of play on FOBTs can help protect players and intervene where needed.

This would potentially reduce users large losses on the machines and the risk of harm to both the player and wider communities in which these machines are located, such as the increased health costs associated with problem gambling.

In addition to the launch of a 12 week consultation on FOBTs, there will be a package of measures taking effect to strengthen protections around online gambling and gambling advertising to further minimise the risk to vulnerable people and children.

“It is vital that we strike the right balance between socially responsible growth and protecting the most vulnerable, including children, from gambling-related harm.

Given the strong evidence and public concerns about the risks of high stakes gaming machines on the high street, we are convinced of the need for action. That is why today we have set out a package of proposals to ensure all consumers and wider communities are protected.

We have seen online gambling grow rapidly and we need to protect players in this space, while also making sure those experiencing harm relating to gambling receive the help they need.”