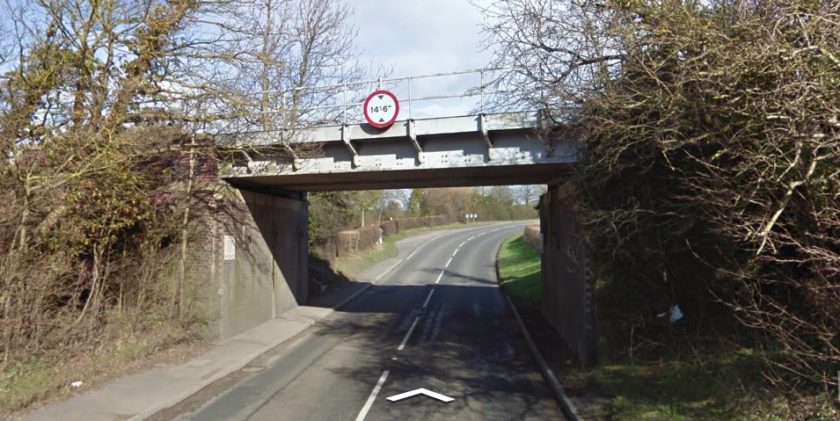 Earlier report: There are train cancellations and delays for passengers travelling between Wrexham General and Shotton this afternoon.

Transport for Wales has said; “Due to a road vehicle colliding with a bridge between Penyffordd and Buckley all lines are blocked.”

“Train services running through these stations may be cancelled, delayed by up to 60 minutes or revised. Disruption is expected until 17:45.

Network Rail report a lorry has collided with a rail-over-road bridge on the A5118 at Padeswood, between Penyffordd and Buckley.

A bridge examiner will be sent to the incident to assess the status of the bridge. No estimate has yet been given by Network Rail for the engineer’s arrival on site.

All trains are currently stopped, awaiting this safety inspection.”

“Reports of partially blocked and slow traffic due to accident on A5118 Chester Road both ways from A550 (Penymynydd Roundabout) to Padeswood Road South. Affecting traffic between Broughton and Mold.”

If your train journey has been delayed you may be entitled to compensation.

Keep your ticket to accompany any claim.

For more information visit https://tfwrail.wales/delay-compensation where you can claim online.