Thunderstorm warning issued for parts of Flintshire on Sunday 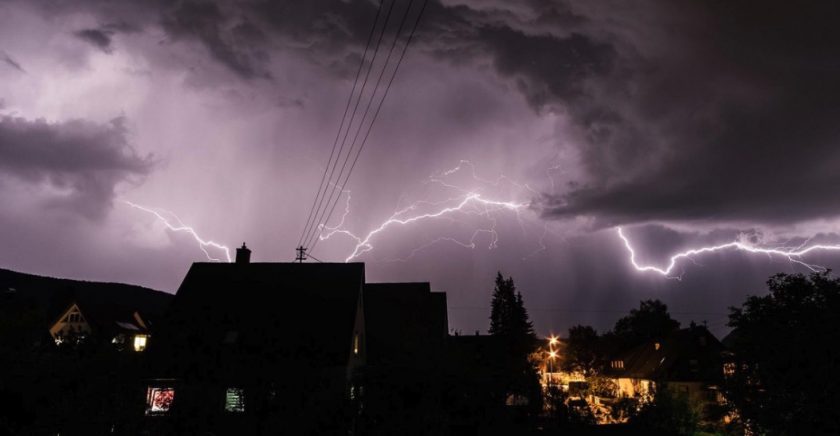 The Met Office has issued a yellow alert for thunderstorms today, Sunday April 12 .

The warning comes into force from 3pm through to 11pm.

Current forecasts indicate rain will hit the region from around 4pm.

The map below taken from the Met Office website shows the area where the warning is place which also includes Wrexham, Cheshire. 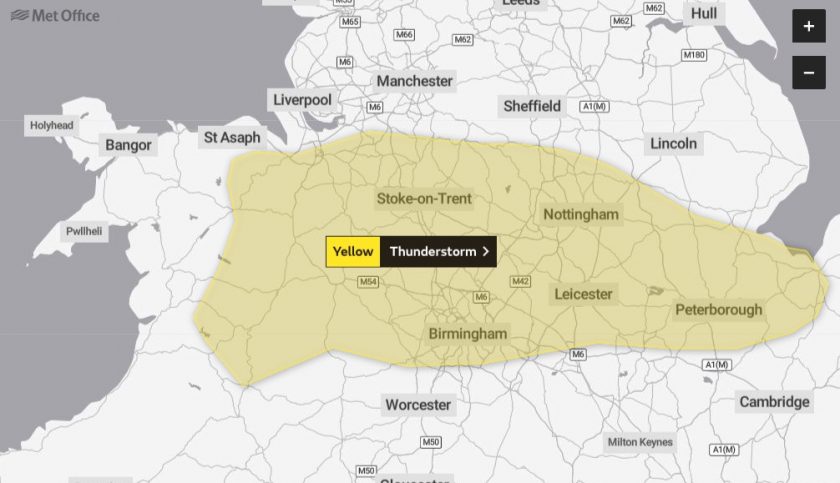 “Whilst some areas will remain dry, a few thunderstorms are expected to break out during the course of the afternoon and early evening before fading later.

Where thunderstorms do occur, torrential downpours could produce 20-30 mm and possibly as much as 40-50 mm of rain in 2-3 hours.

Frequent lightning is likely, along with hail and gusty winds in a few places.”

It goes on to state: