A single dad from Connah’s Quay has joined the growing national army of 3D printers who are tirelessly working to produce personal protective equipment for front line health care workers.

Mark Mannering has turned his home into a face shield factory with his 3D printers going day and night producing hundreds of visors.

So far, the 34-year-old has produced and shipped around 500 of the visors to a number of NHS and social care settings including the Countess of Chester Hospital.

Mark has used his own savings to pay for the materials to produce the desperately needed PPE.

It is costing him around £350 a week to buy the raw materials and his son has even offered for sell his Sony PlayStation to add much needed funds to the effort. 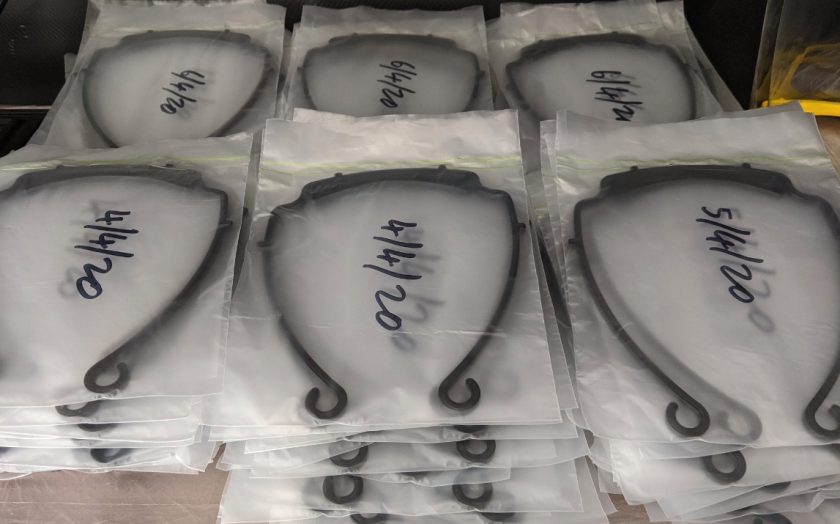 He recently launched a fundraiser which has been well supported however Mark says that with some modest financial backing from locally based big industry players, Flintshire Council – which itself is desperate for PPE – or the Welsh Government, he could increase production up to 500 visors per day.

Mark said: “As this pandemic continues so shall the shortage worsen, luckily 3D printable designs for full face visors have been created and made publicly available.

This gives us a chance to help our NHS where otherwise we would be powerless to do so.”

Since he began making the visors, Mark has received so many requests for PPE from individuals and organisations within health care sector he is struggling to meet the demand.

I have the space to add more 3D printers to my workshop to increase my production speed however, I cannot afford this alone.

I have added another with my own funds and even my own son offered to sell his PS4 to buy another one.” He said. 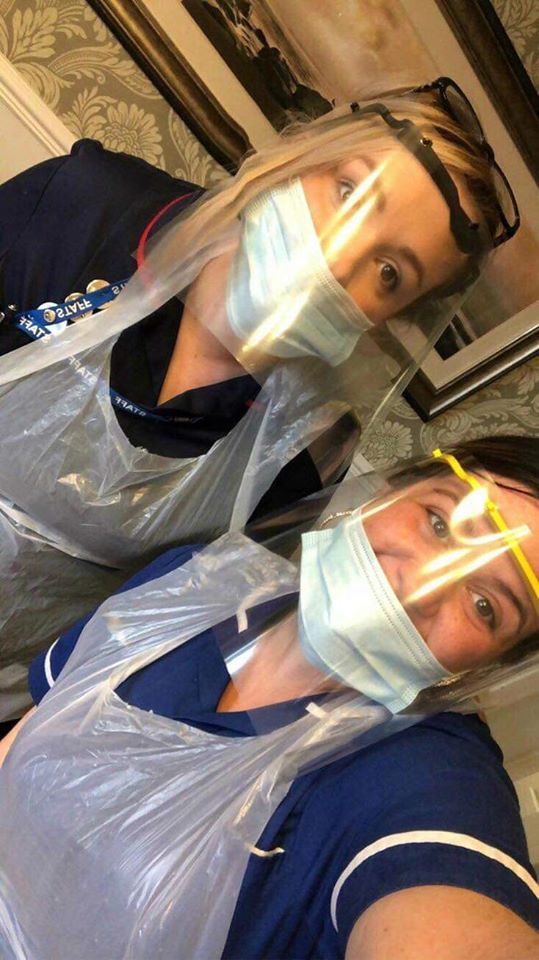 To keep production running, Mark says he desperately needs to source transparent A4 and A3 acetate sheets, “lots of suppliers have either sold out or are upping the prices ridiculously.”

Mark said: “I just want to thank everyone for all the support, it means so much to so many people out there.

Whilst we have the relative safety of being able to stay at home, only needing to leave for the bare essentials, there are many who don’t have that luxury, health care workers on the front line, risking their lives to provide care in hospitals and care homes.

We all need to think about them at this time of crisis and do what we can to support them. If these frontline health care workers aren’t protected and become ill who’s gonna look after us?”