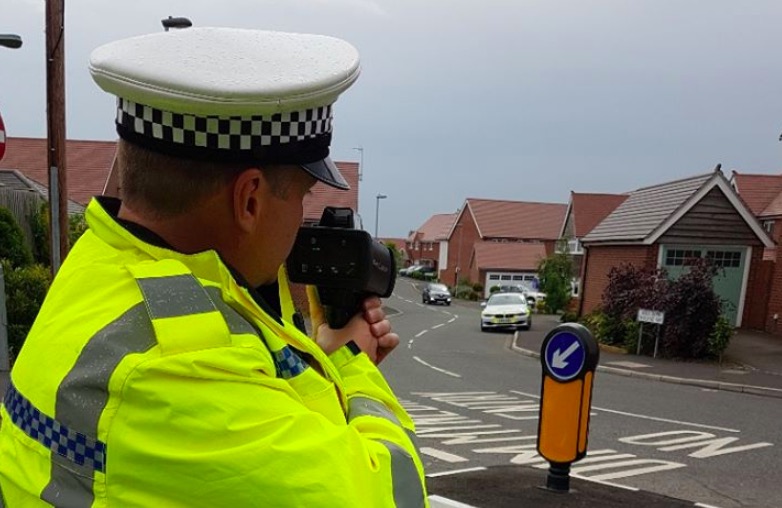 Officers have stepped up speed check patrols in the area in recent weeks on Penymynydd Road, police have also visited both ends of Alltami Road in Buckley to perform speed enforcement checks.

During recent speed camera checks conducted in Higher Kinnerton and Fagl Lane in Hope, officers said they were “horrified” by the amount of people speeding, over 65 % of people were found to be over the speed limit “and some considerably.

“We will be back to do more” a spokesperson for South Flintshire police said.