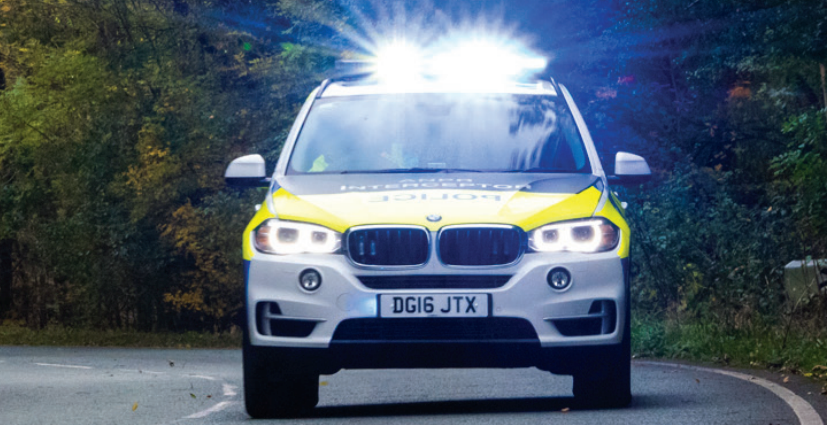 Police say they arrested three people on Monday evening after a ‘significant amount’ of drugs were allegedly recovered from a car they had stopped in Flint.

Officers on the ground were supported by the Hawarden based police helicopter in an operation which took place at around 11pm.

A number of marked and unmarked police vehicles were spotted on the westbound A548 at the junction with Aber Road, police were seen surrounding a car which was stopped at traffic lights.

#AAP have just conducted a stop of a vehicle in #Flint in company with @CheshireRCU @MerPolTraffic and @NWPolice. 3 x persons arrested and a significant amount of drugs recovered. #HereForYou #SaferNorthWales #OneTeam pic.twitter.com/qIUheOkguw