Coastguard rescue teams from Flint and Wirral along with the Flint inshore lifeboat were brought in yesterday to assist police with the search for missing Penyffordd pensioner Colin Purton.

78-year-old Mr Purton has been missing from his home in Penyffordd since Wednesday, 22nd May.

Police enquiries have revealed that Mr Purton travelled by bus from Mold on the morning of Thursday 23rd May.

The CCTV footage shows him getting off the number 4 bus on Saltney High Street, outside the Lucky Chinese Takeaway, just before 8am.

His whereabouts, from the point of stepping off the bus remain unknown police have said. 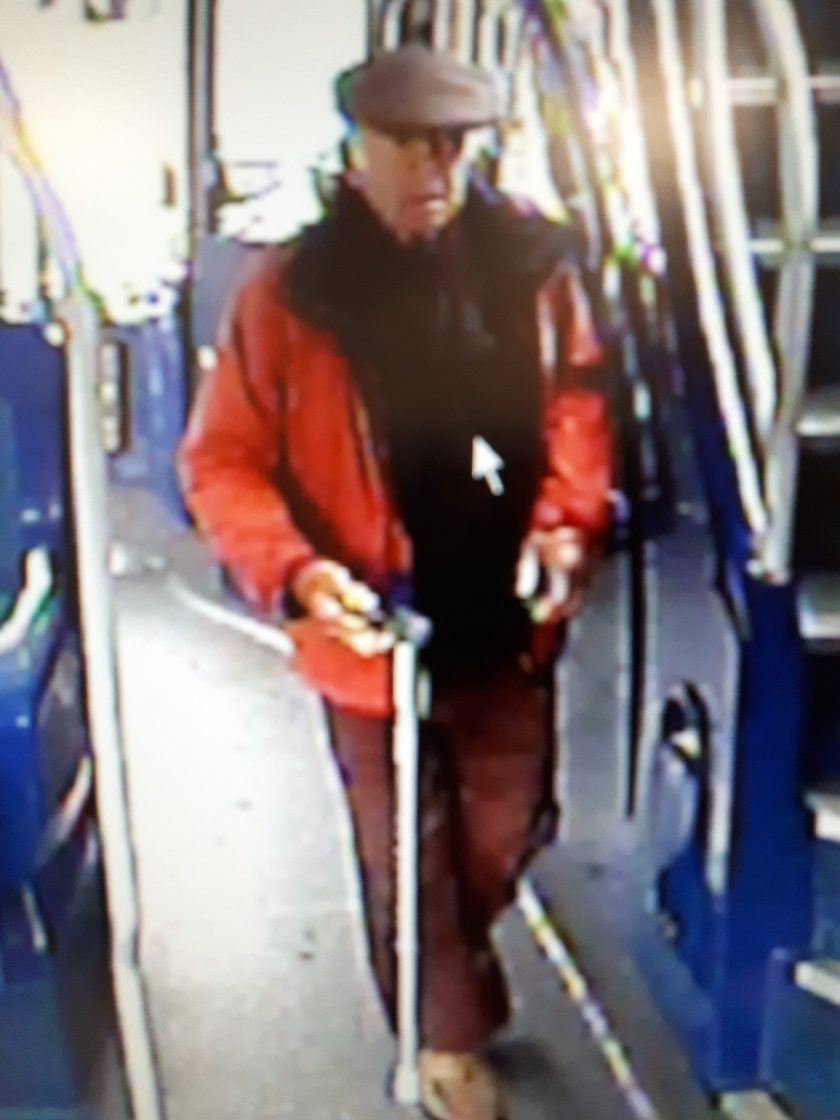 [Missing: Colin Purton seen here on a bus from Mold to Saltney on the morning of Thursday 23rd May]

Coastguard rescue teams and the RNLI lifeboat were called in on Monday just before 7pm to help with a search around the River Dee in the Saltney area.

It was the second day of searching for Flint Coastguard, a spokesman said:

“The Team were tasked by Holyhead Coastguard Operations Centre to assist North Wales Police with an ongoing missing person search in the Saltney area.

Area search complete by both Coastguard Rescue Teams and Lifeboat with nothing found, all units stood down pending ongoing Police enquiries.”

Volunteers from North East Wales Search and Rescue – NEWSAR – have been assisting with the search, a police drone is also being used.

Colin Purton, is described as being 5ft 10” tall, of slim build with short white hair and who usually wears a flat cap and has a walking stick, was last seen wearing a distinctive red coat. 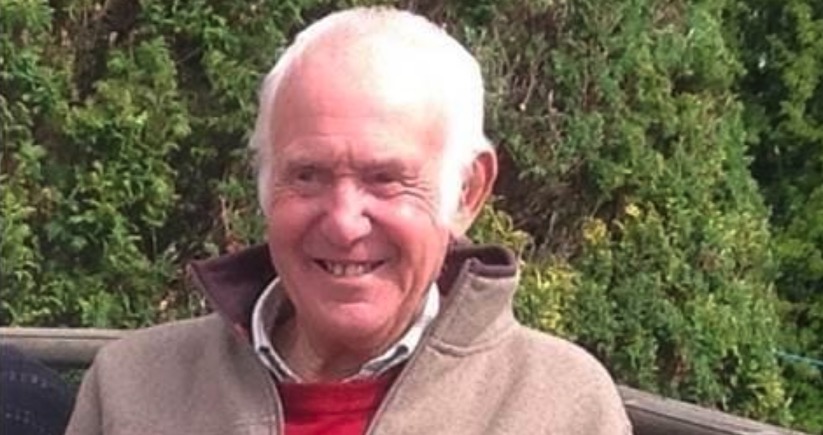 Sergeant Philip Wright of North Wales Police said on Sunday: “We are growing increasingly concerned for Mr Purton’s welfare and would ask anyone who may have seen him in the Saltney, or the surrounding area, to contact us as soon as possible.

“Our enquiries are ongoing and we are in contact with colleagues from Cheshire Police.”

Anybody who may have seen Mr Purton is urged to contact North Wales Police on 101 quoting reference number iTrace 25282.